A few months ago I took a call from a ripping fella called Troy Hanrahan. Troy’s bakery is located at Murwillumbah and he asked me to pop down and visit him and his existing joint Wollumbin Street Bakery, but mainly to check out his new bakery that was due to open the first week of March.

We all know what happened in Northern NSW recently and Troy’s new bakery didn’t escape. The bakery was only a couple of weeks from opening, when about four feet of water went through and destroyed EVERYTHING in the building. Brand new fridges, cabinets, walls etc were all wiped out and had to be replaced, most likely with no flood insurance. While Troy was stressing about his second location his existing bakery was under serious threat. Water broke the town levi and began pouring into the main street of town and inundating businesses. In the end the water surrounded the bakery and was only millimeters from entering the front of the bakery.

When we arrived in the area it was confronting and incredibly emotional. People’s complete livelihoods were thrown out on the street and this was repeated street after street. Troy and his team worked around the clock cleaning out the destroyed bakery, while baking non stop at the other one feeding hungry locals, army personal and volunteers.
The existing bakery has been around since the 80’s and Troy at the helm for the past 11 years. Troy has been around the traps for a while now and started baking at the tender age of 14. Now he’s passing that knowledge on to every one of his 22 staff. As mentioned it was a busy time for the team when I arrived, so we didn’t have time to muck around and it was time to chose my weapon of choice.

Once again something in the warmer popped out and caught my attention. Every week I’m on the search for something a little different. Don’t get me wrong I love the traditional 🥧, but when something stands out, I’m going to have a crack and this week was no different. I saw Troy’s “Big Breakfast 🥧” and noticed it had sliced chorizo on top. I’m a sucker for chorizo and I knew that instant that this was the 🥧 I was going to review.

1. Value for Money – $6 is outstanding value for a 🥧 of this size and quantity. Diameter and width were great. For the quality of ingredients in this 🥧, $6 represents great value for buck. 10/10
2. Meat Ratio – Full !!! No more words required. Great value 10/10
3. Meat Flavour – The usual brekky suspects are in this beauty !!! Fine grade mince, onion, bacon, egg, cheese, salt and pepper. To top it off four pieces of sliced chorizo (a tad spicy) This was my favorite part of the 🥧 by far. Something different but once again highly effective. Terrific flavor. 9/10
4. Pastry – Very good, the color was golden and the bottom and side bakes were cooked perfect. Zero complaints here, overall very very good. 9/10.
5. Serving Temperature – A smidge cool, but overall pretty good. 8.5/10

Beautiful !!! It’s little wonder this flavor won best Brekky 🥧 at the “Great Aussie 🥧 Competition in 2020” The boys from Jed’s bakehouse pulled a masterstroke when they added sausage to their “Brekky 🥧” and Troy has done the same with the introduction of mild spicy chorizo on the top of his. Everything about this 🥧 was spot on. The pastry, meat ratio and price tag were all a huge thumbs 👍. As mentioned a few weeks ago the traditional “Brekky” “Ned Kelly” 🥧 isn’t my normal go to, but it’s starting to warm on me. The last two I’ve had have been excellent. This place is easy to locate and a absolute must visit if your in town. Heaps of varieties on offer, heaps of space to dine in and the coffee is very good as well. Side note – I had a sneaky caramel tart while I was there and it was EPIC !!!

Troy and team a monumental thanks for having me in during such difficult times. I cannot fathom what you guys and your community has been through. The damage I saw first hand was heartbreaking. To loose one business is devastating but to almost loose two would have been soul destroying. All the best with part 2 of the opening of the second store. Cannot wait to pop down later in the year and see it fully operational. 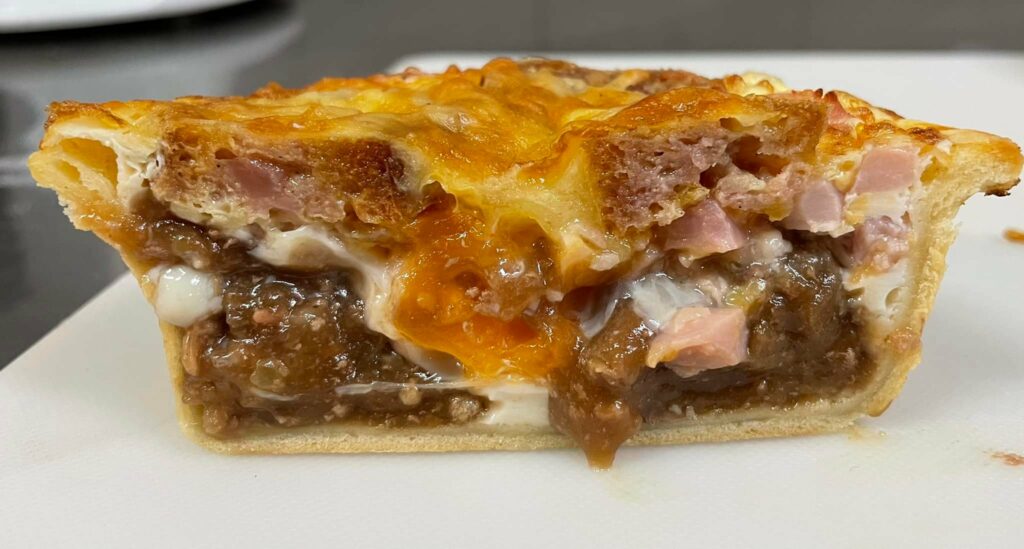 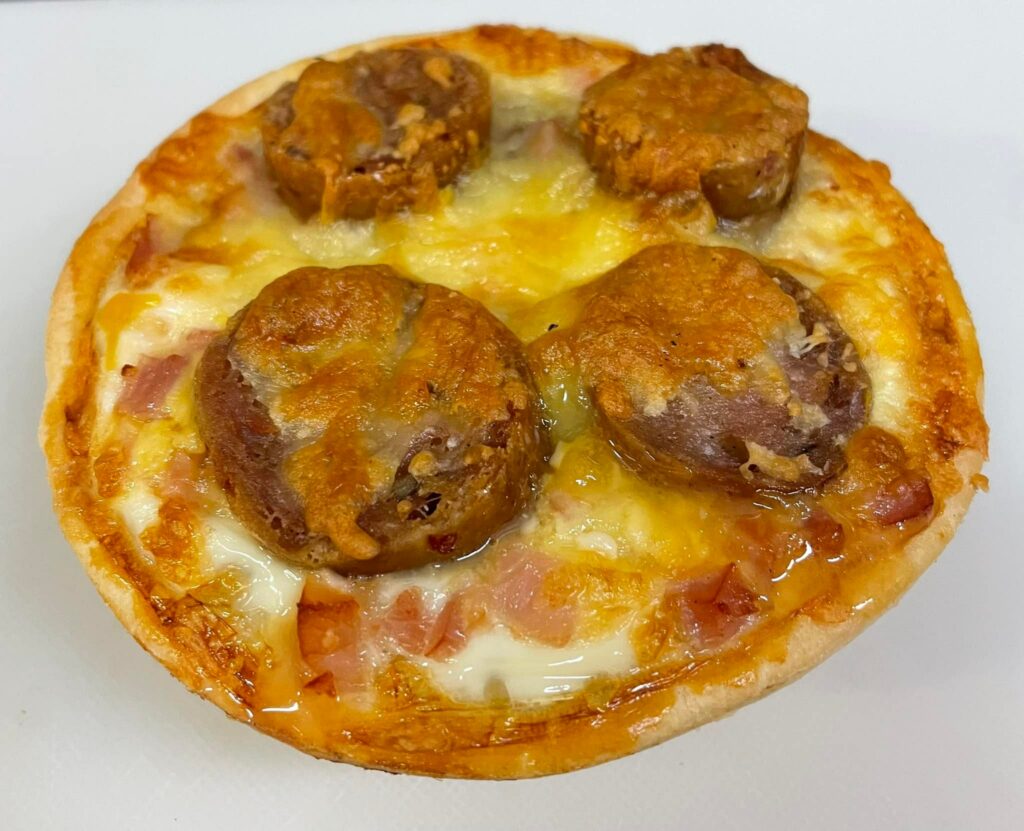 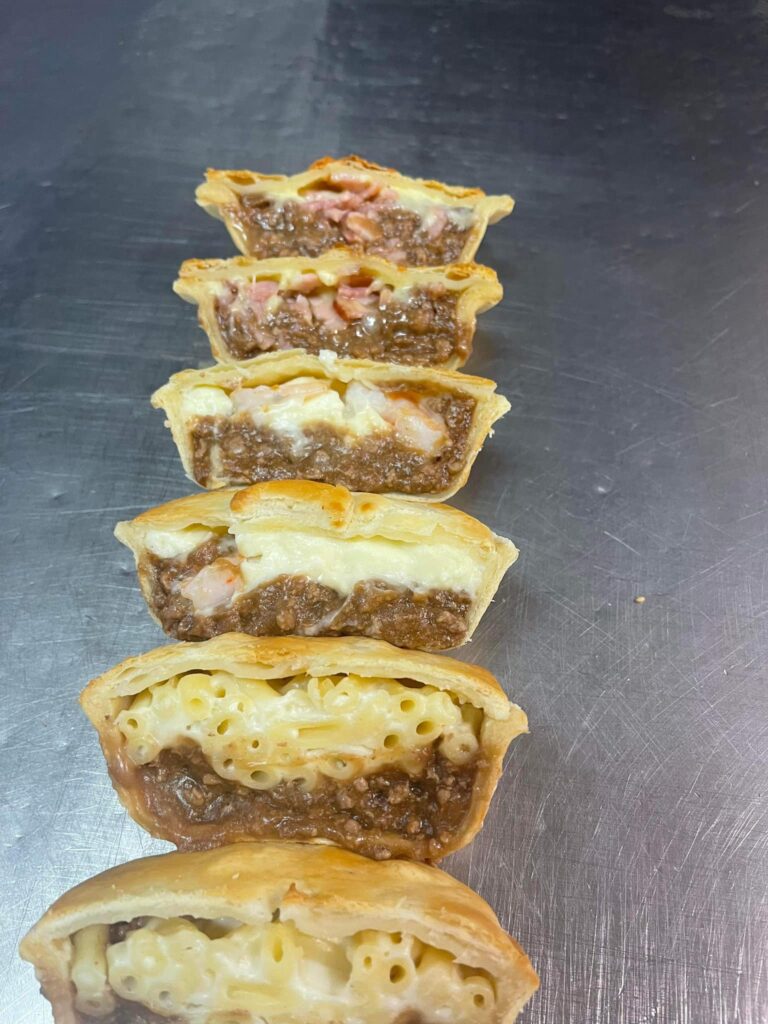 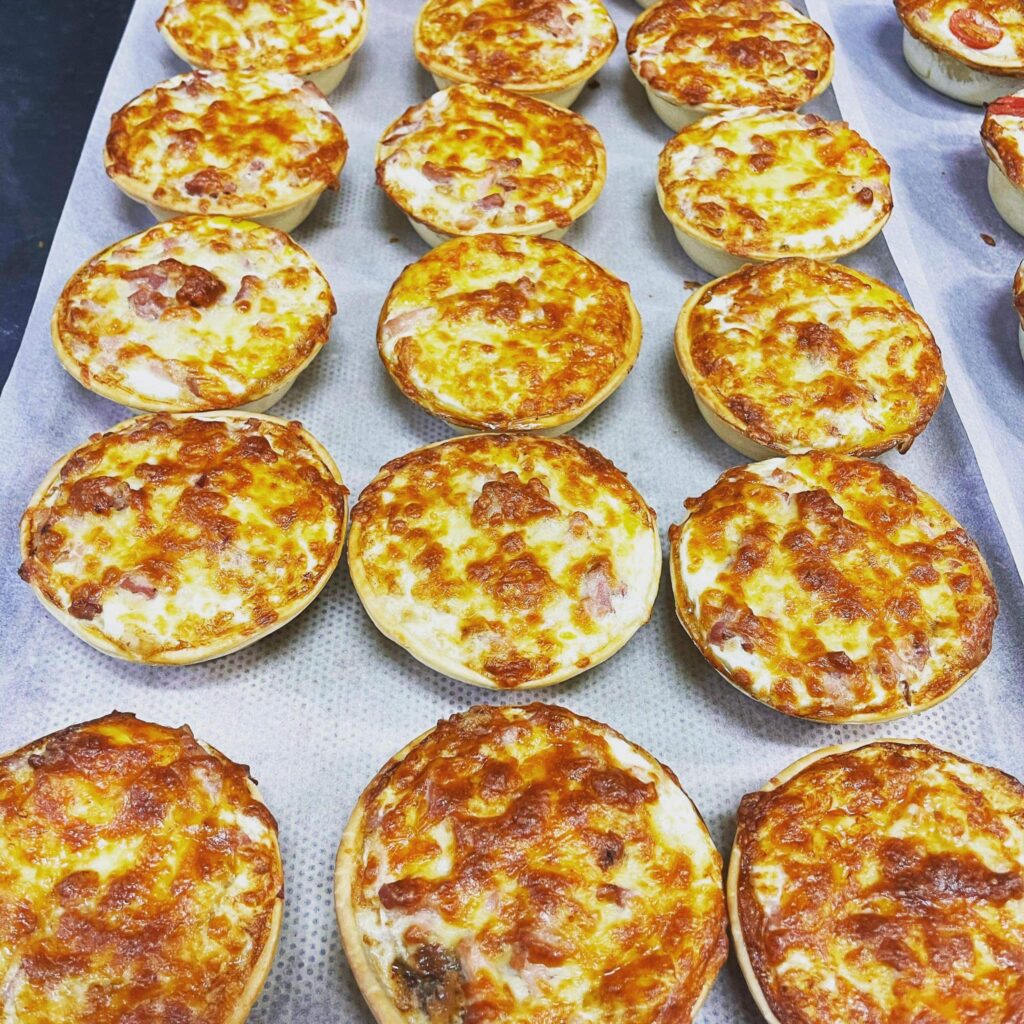 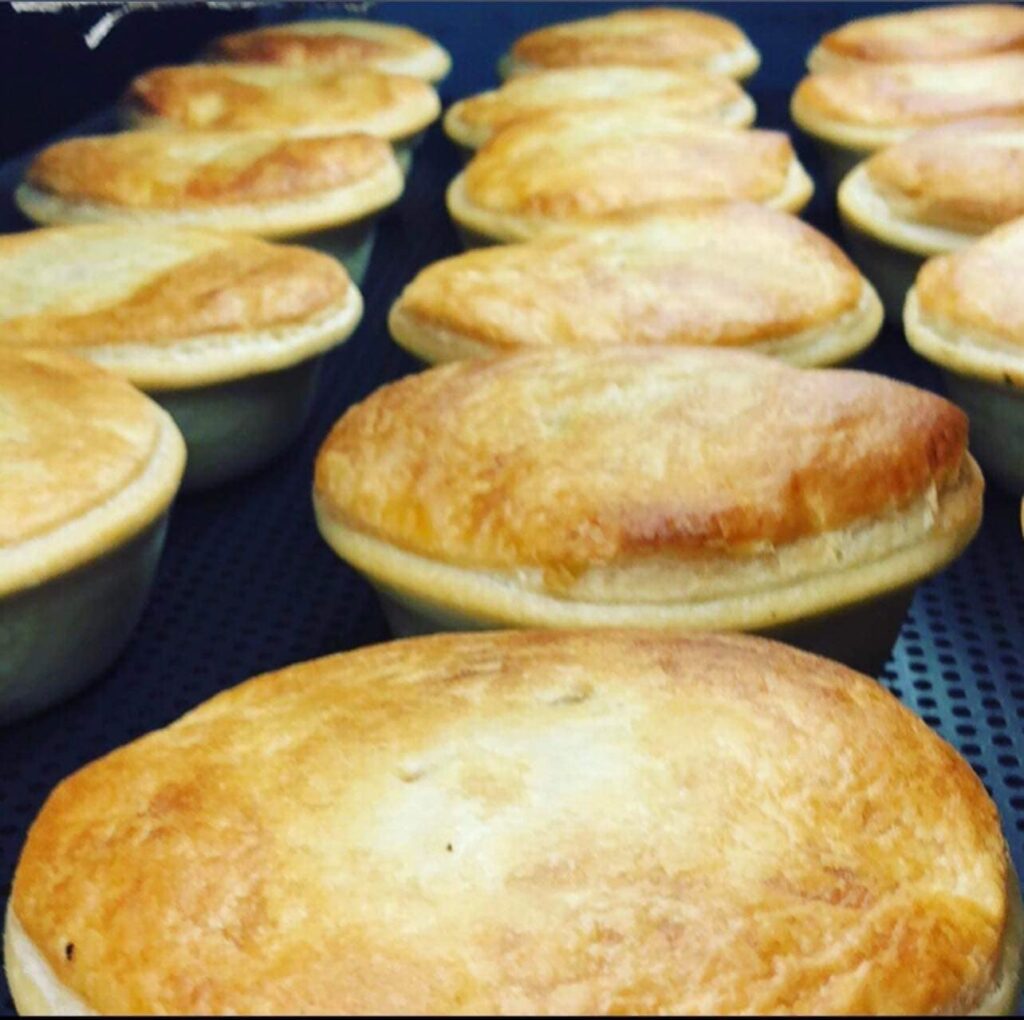 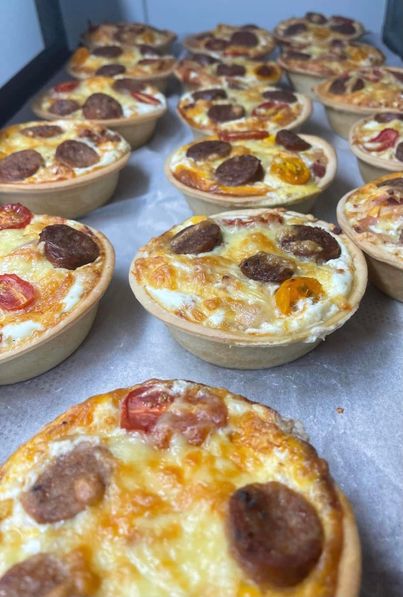 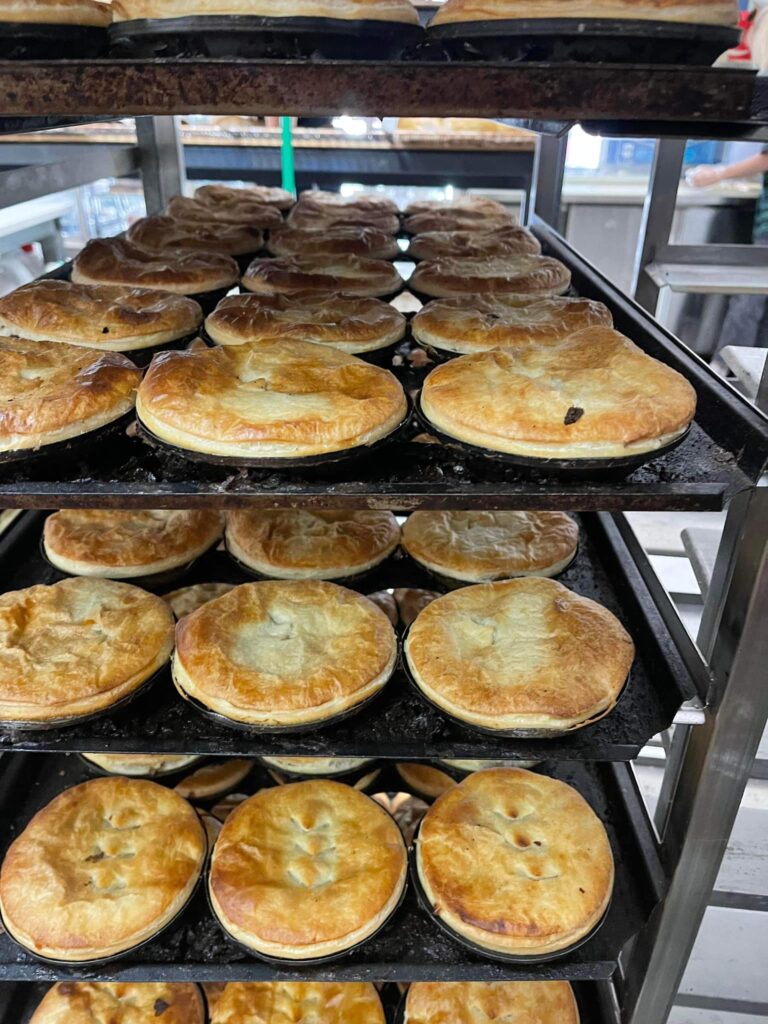 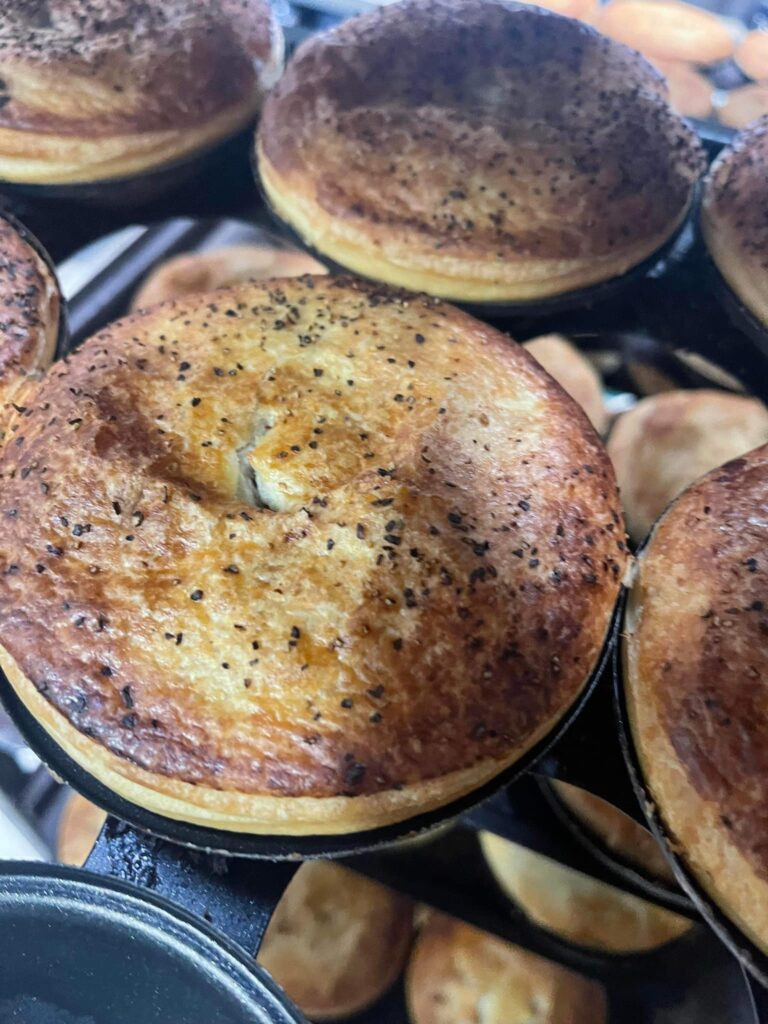 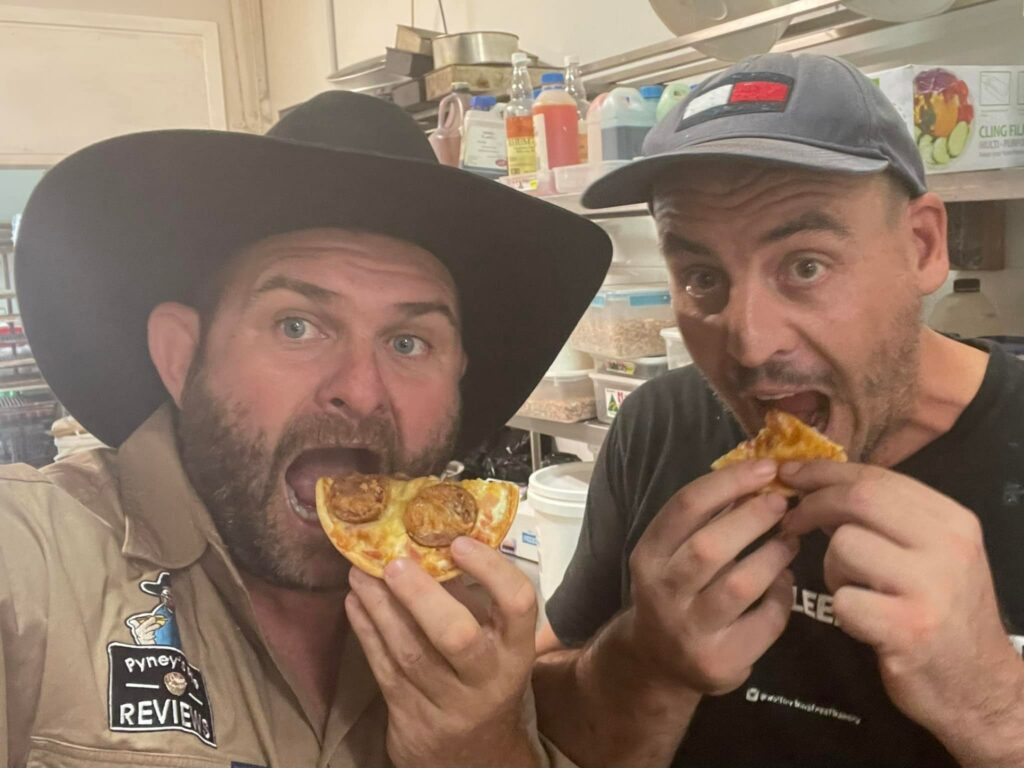 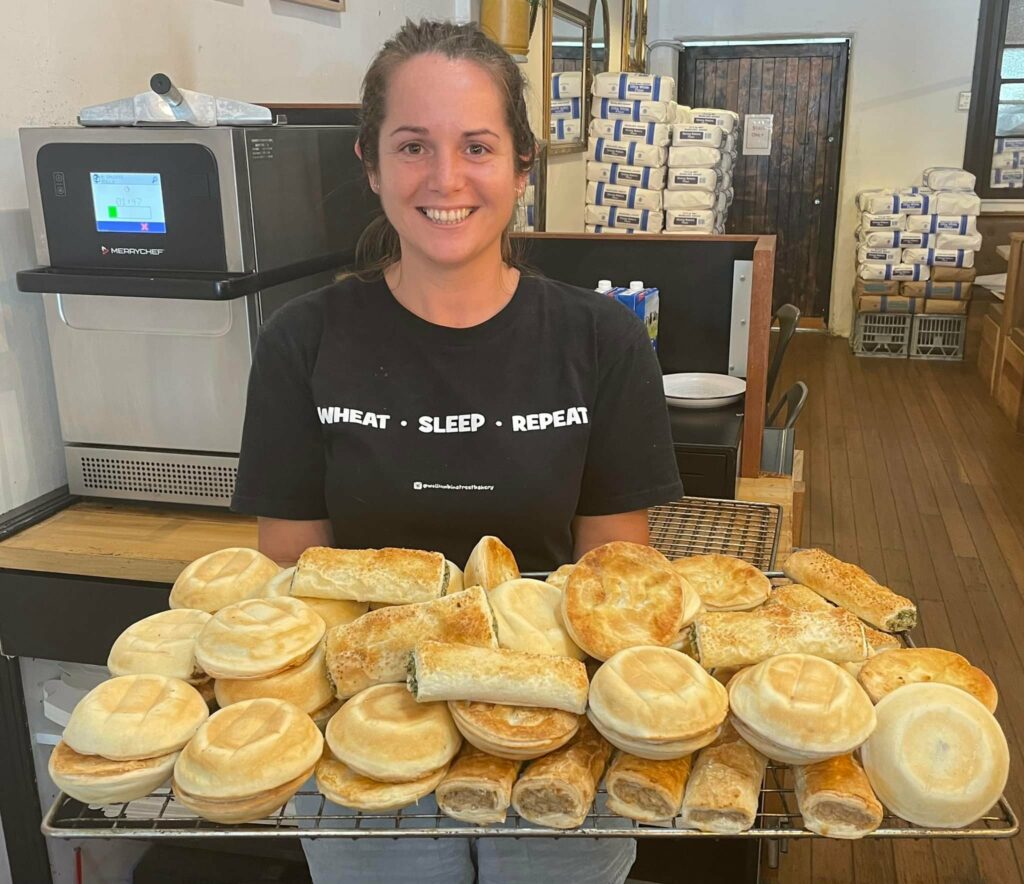 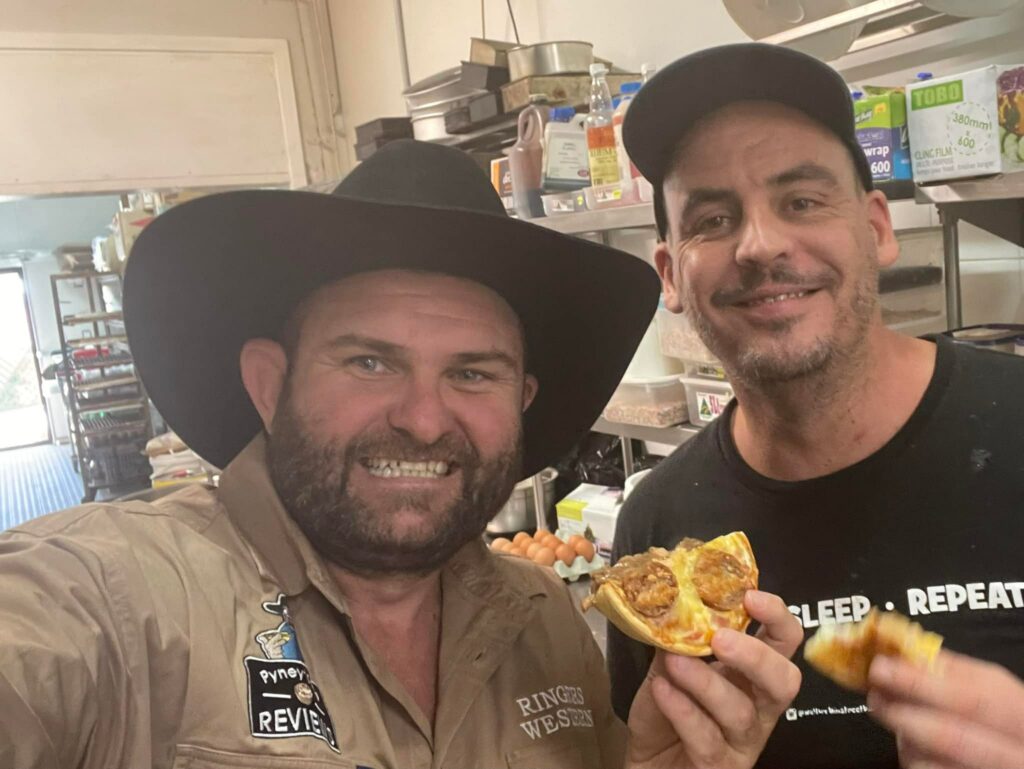 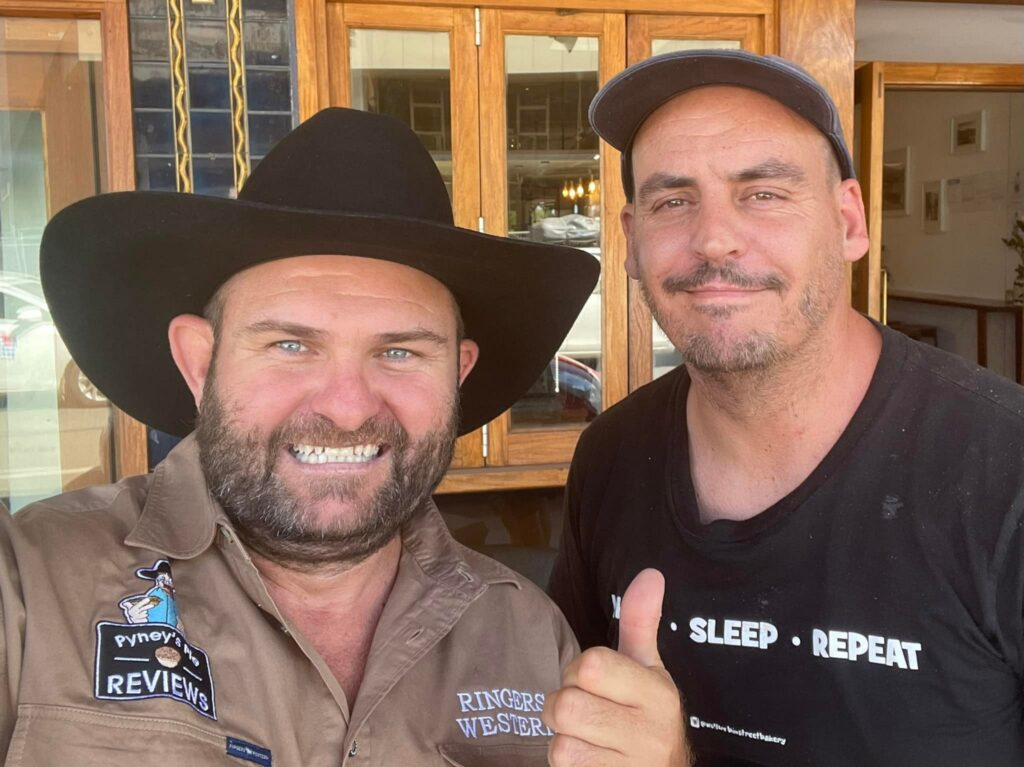 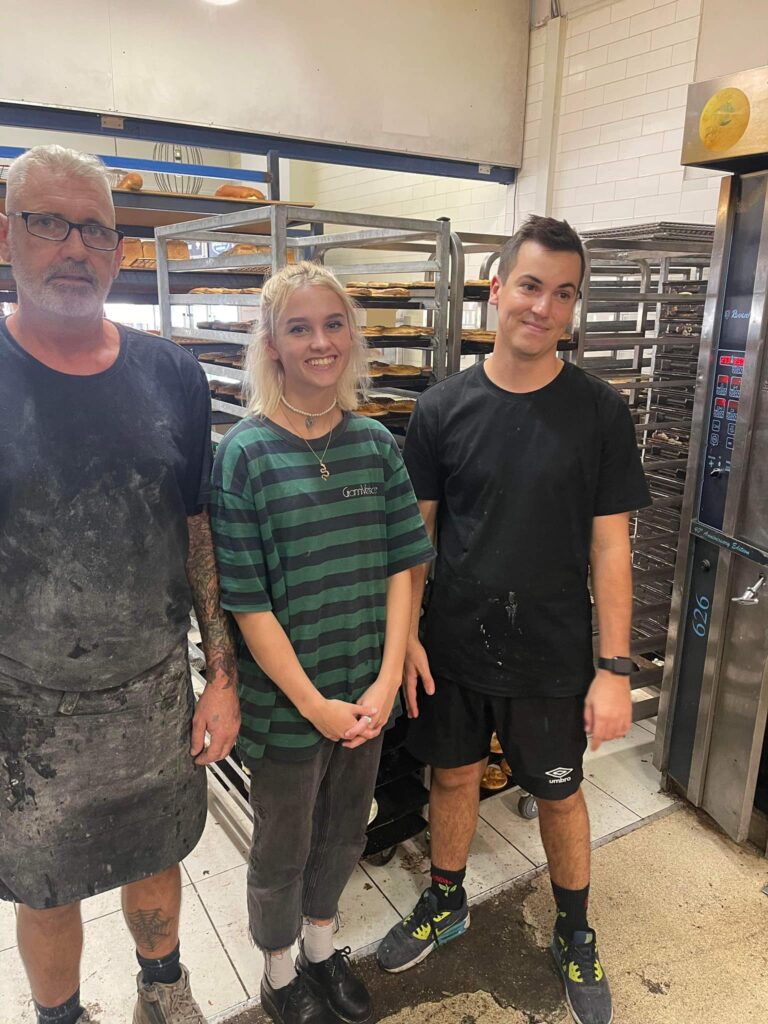 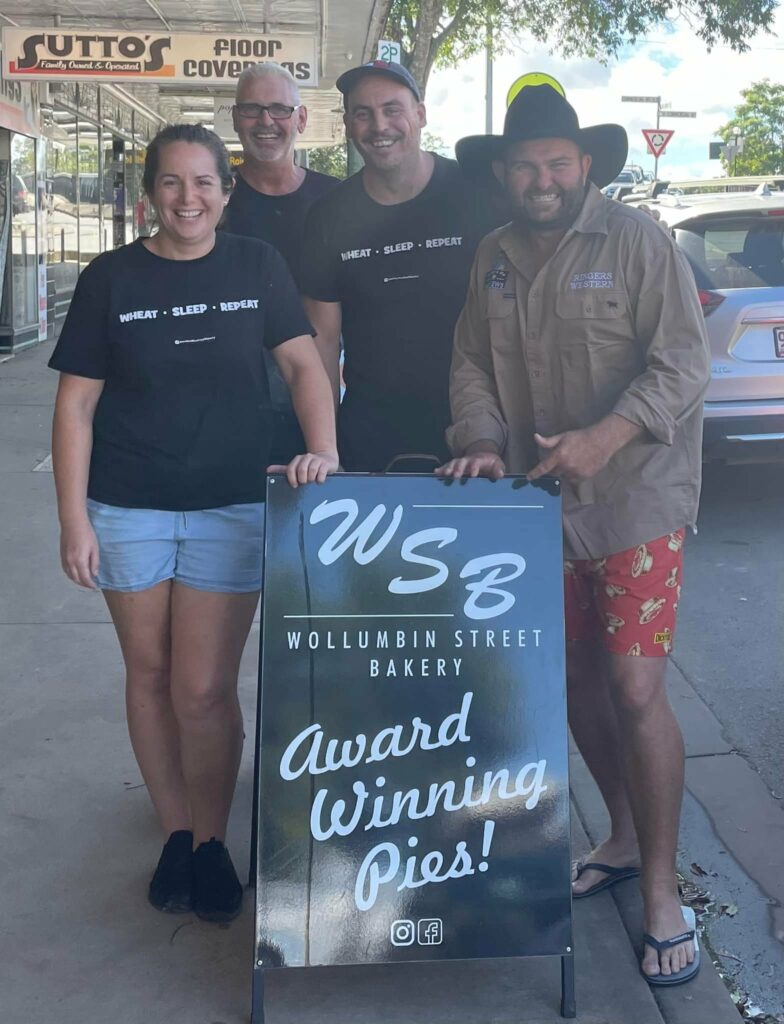 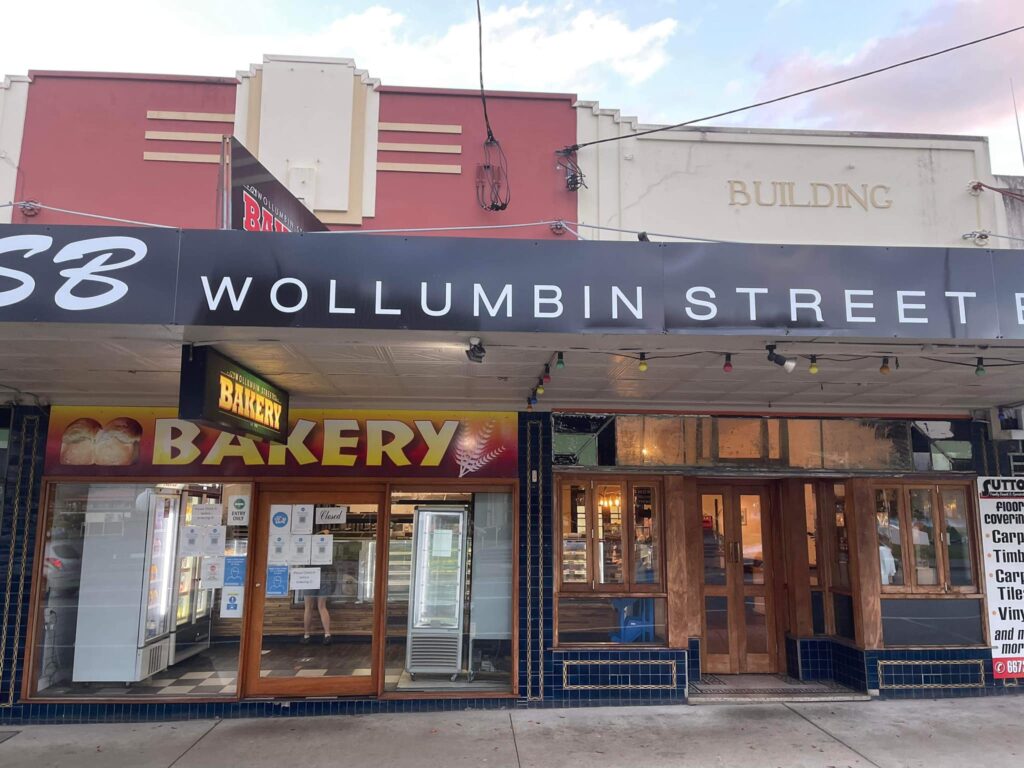 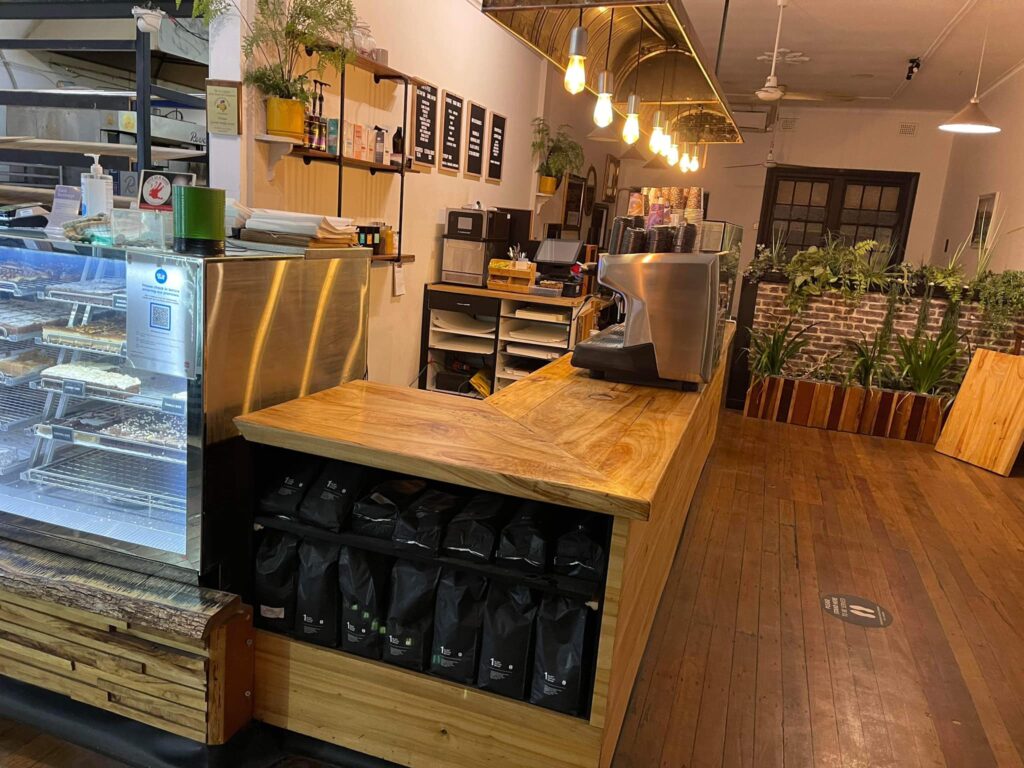 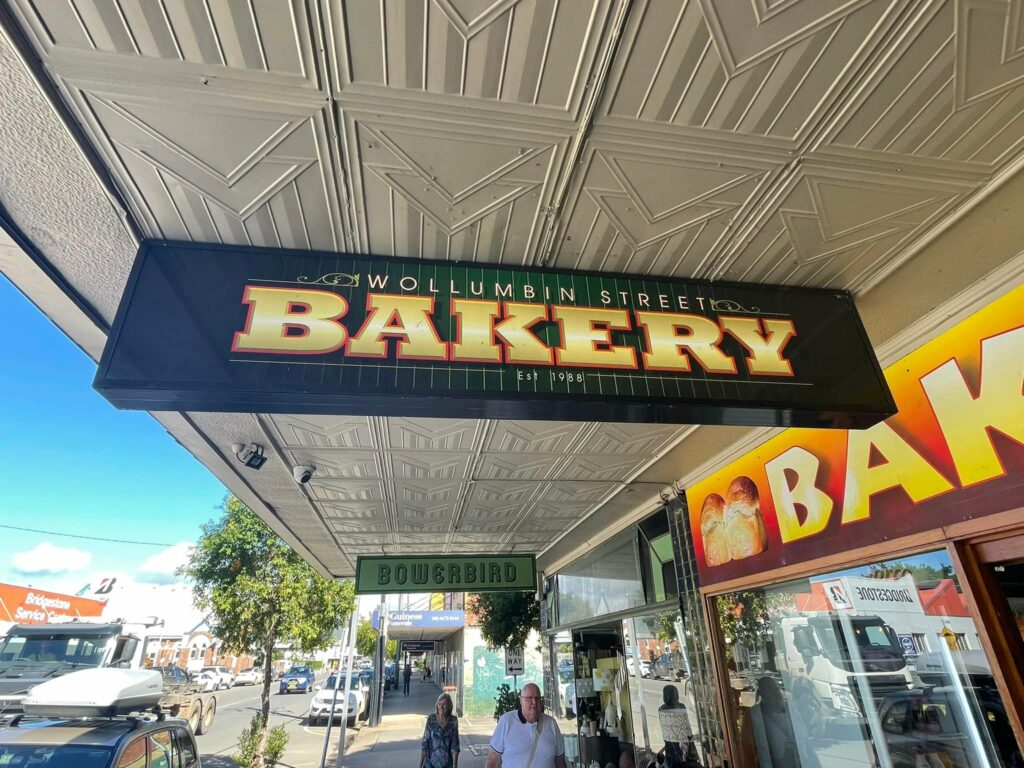 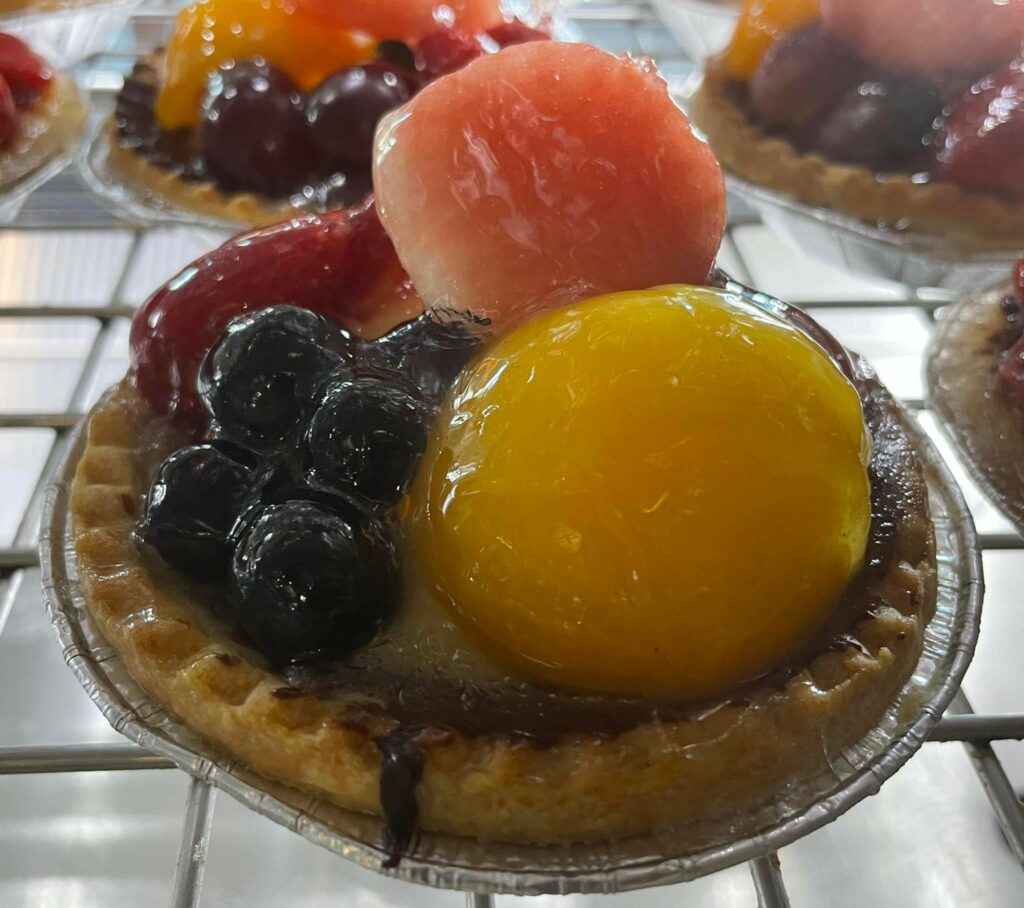 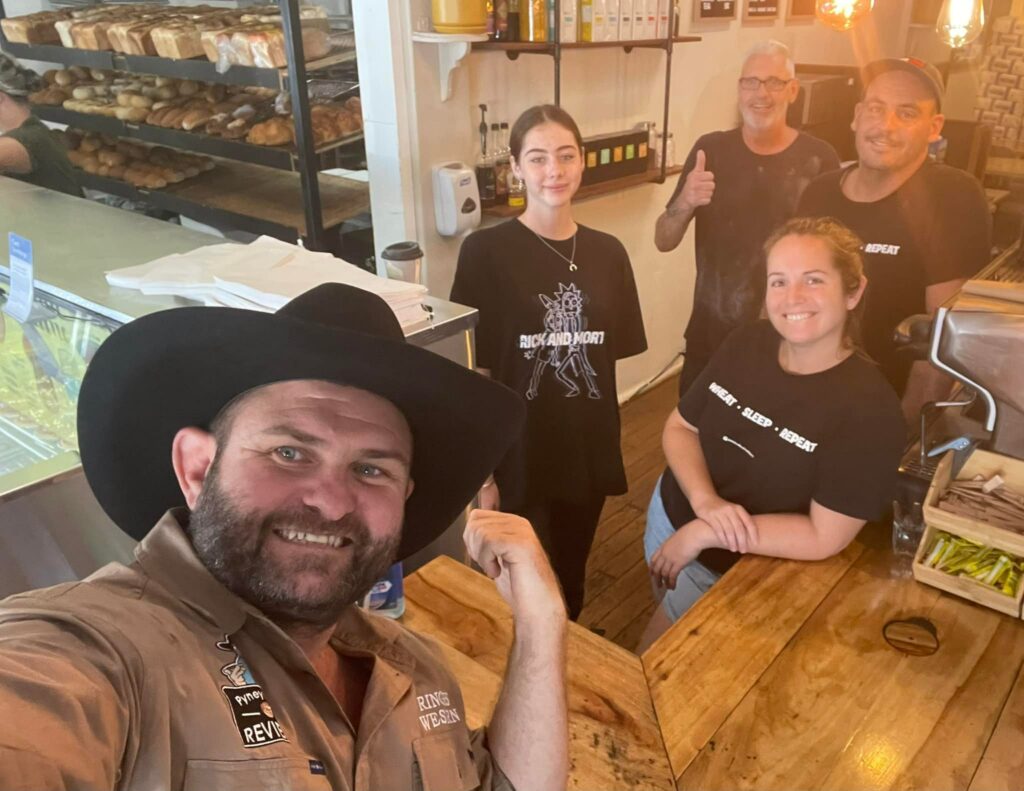 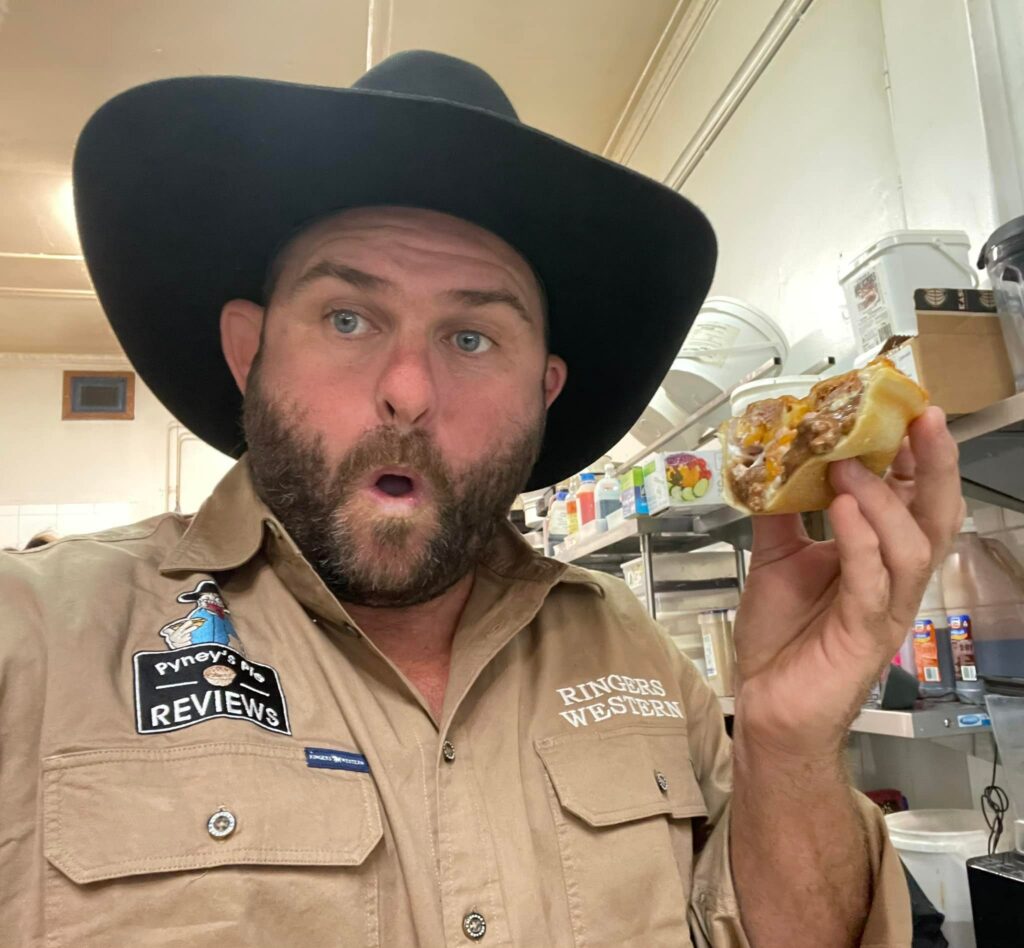 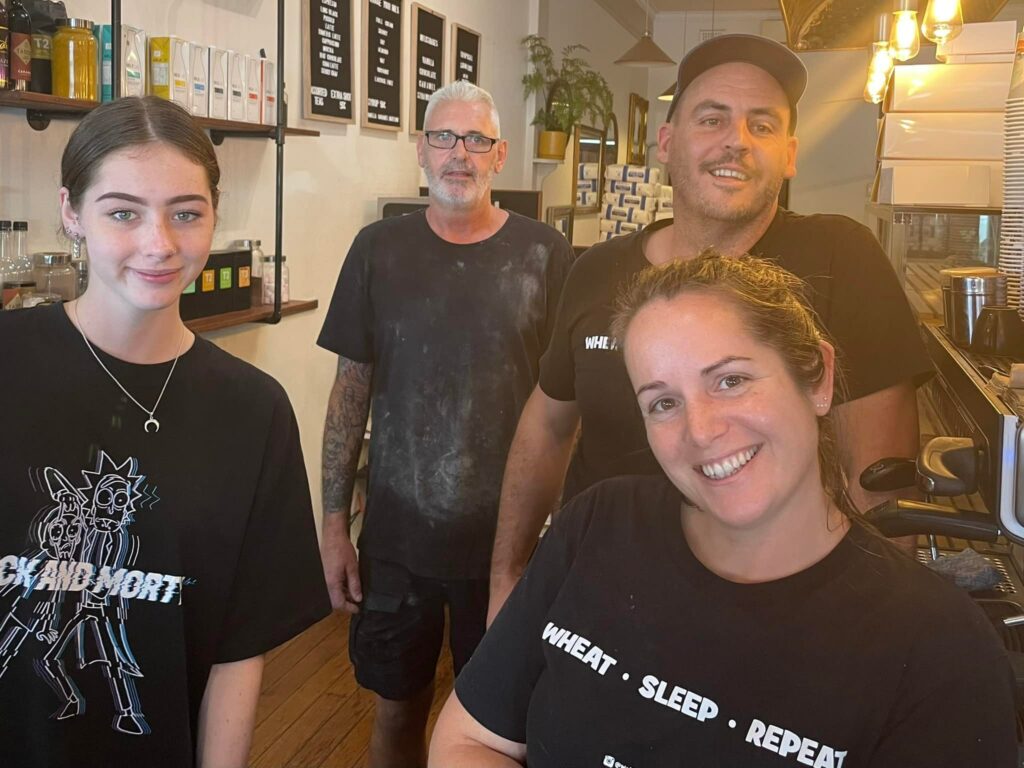