Sadly our time at Mt Field National Park was up and it was time to move on and continue further south. We decided to park up for 4 to 5 nights at Geeveston RSL club and use this as a base to explore the most southern areas of Tasmania. The only exploring I had on my mind was bakeries and finding quality 🥧’s.

The little town of Geeveston is located about 45km south of Hobart and the towns bakery OMGeeveston_Bakery happens to be the most southern bakery in 🇦🇺.

Owners Michael and Bec took over this place in February this year. The bakery had been closed for over 12 months as the previous owner sadly passed away. To get this bakery back open and in mint condition it required a lot of hard work and elbow grease. Michael has been in the baking game for a long time and is a legendary queenslander, but he and Bec decided to head south and I mean real south to open up there own joint.

The bakery is located in the centre of town, open 7 days a week and employs up to 10 locals. The building itself is very cool with wooden statues and a real rustic feel about the place. It’s also got tonnes of seating indoors, which is good as this place can get brass monkey cold. I experienced this first hand, but was still stupid enough to have shorts and thongs on.

After warming up and getting the guided tour we decided to get a few 🥧’s out of the warmer and get this party started. Michael gave me a few options, but he wanted me to try one of the bakeries most popular 🥧‘s which was a “chicken, leek, bacon and lemon” I’ve reviewed a few chicken and leek 🥧’s but none with bacon or lemon so I was keen to give that a go.

1. Value for Money – $8 was a little steep for this 🥧. Yes it was a really good sized 🥧 in both width and depth but compared with others I’ve reviewed it was slightly over priced. To be fair the cost of ingredients has sky rocketed over the past 6 months so that needs to be taken into account. 7.5/10
2. Meat Ratio – Pretty good. Maybe a bit more fill could have been added to top this bad boy up, but overall not more than satisfactory 8.5/10
3. Flavour – loved it !!! The chicken pieces were huge and incredibly tender. You could taste the bacon with every bite and the added lemon twist was a masterstroke. Great job. 9.5/10
4. Pastry – Top bake was good, maybe a smidge on the dark side. Bottom and side bakes had minor wet lines as photos will indicate. The overall taste and flavor of the pasty was terrific. Stability was superb and the 🥧 didn’t move a muscle. 8/10
5. Serving Temperature – This was perfect, no waiting required. 10/10

The score may not indicate but this was a really nice 🥧. The clear standout for me was the flavour and the added lemon twist. The added lemon was the icing on the cake for me in terms of flavour wise. The pasty had a few minor issues but overall it also was terrific flavour. It’s not often I review a chicken and leek 🥧 but I’m glad Michael served this one up.

For the locals of Geeveston it means the world to them to have their bakery back open again, and it’s also vital that passing tourists to pop in and support this bakery as well. This place is a beauty, the bread was beautiful and the copious amounts of delicious cakes on offer is mouthwatering. This is yet another place you need to add to your 🥧 bible or little black book.

To Michael and Bec, you guys a legends. Michael is the only baker in the place and the hours he works is off the charts. Meanwhile Bec is juggling young kids, staff, payroll, bookkeeping and other duties. It’s quite ballsey, jumping head first into your own business in these challenging economic times, but these guys are making a real go of it and it’s great to see.

Our stay at Geeveston was bloody awesome. The RSL club camping was only $10 a night and was a great base to camp then drive the short distances to see everything in the south. 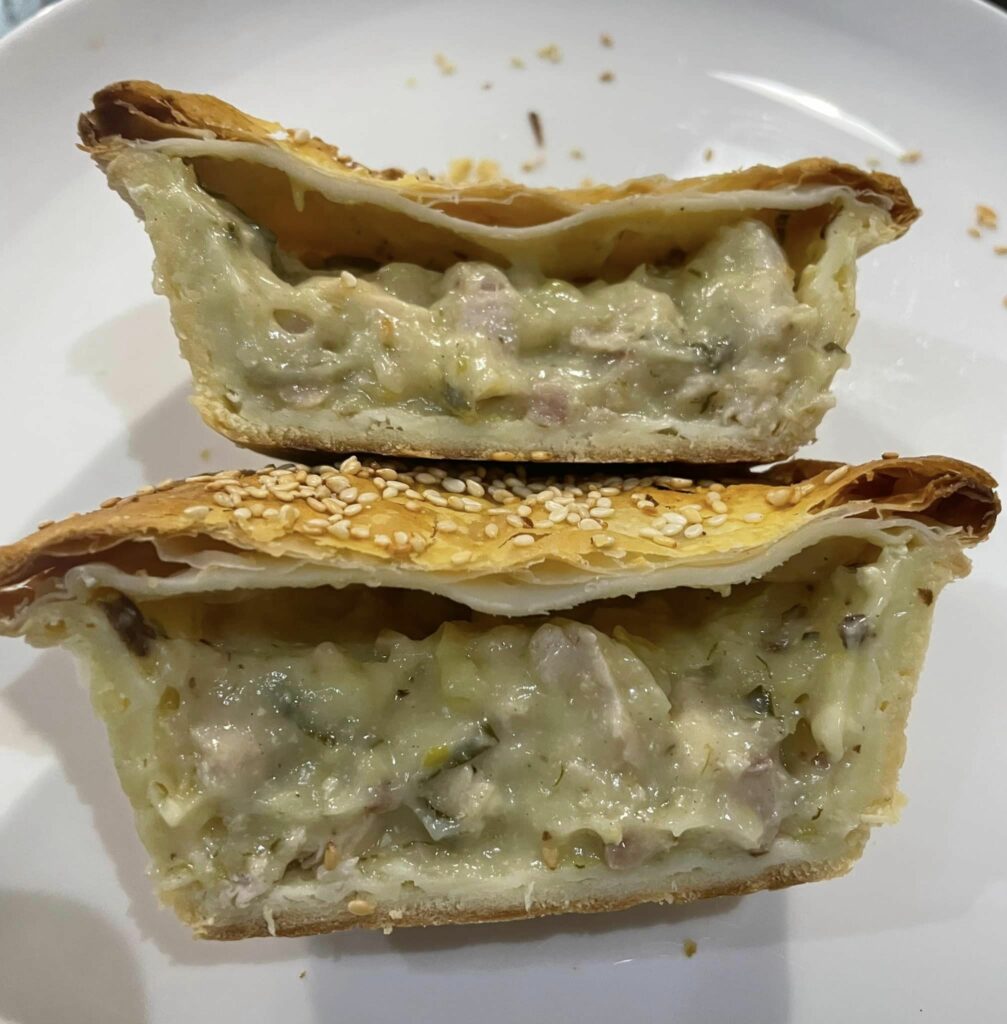 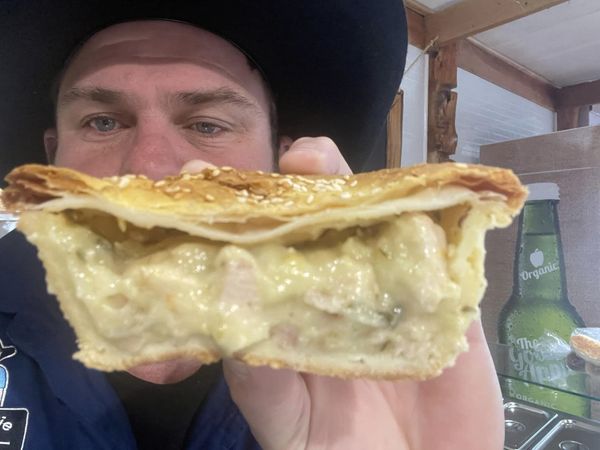 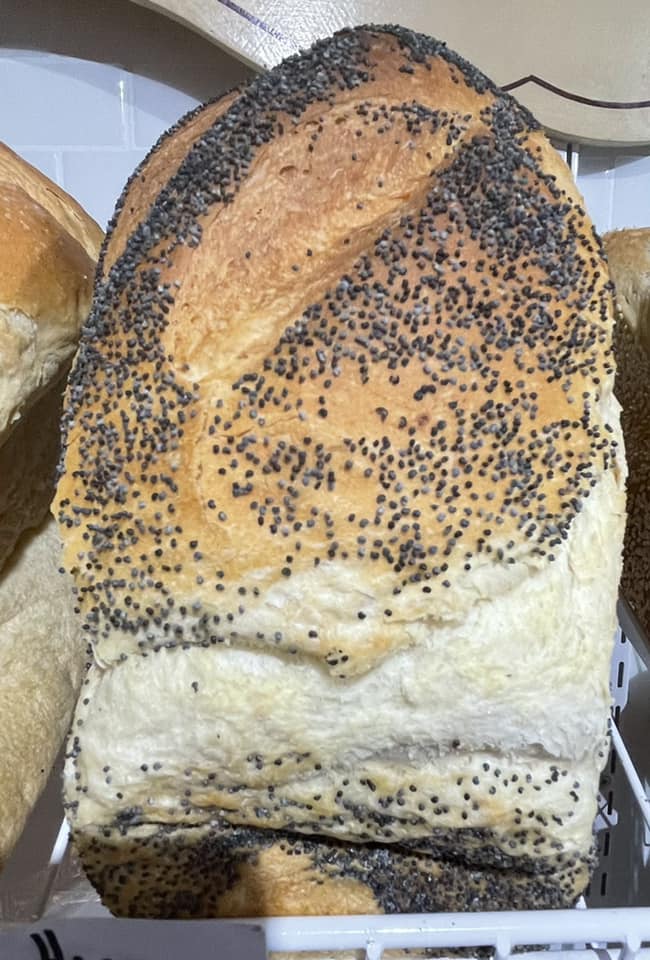 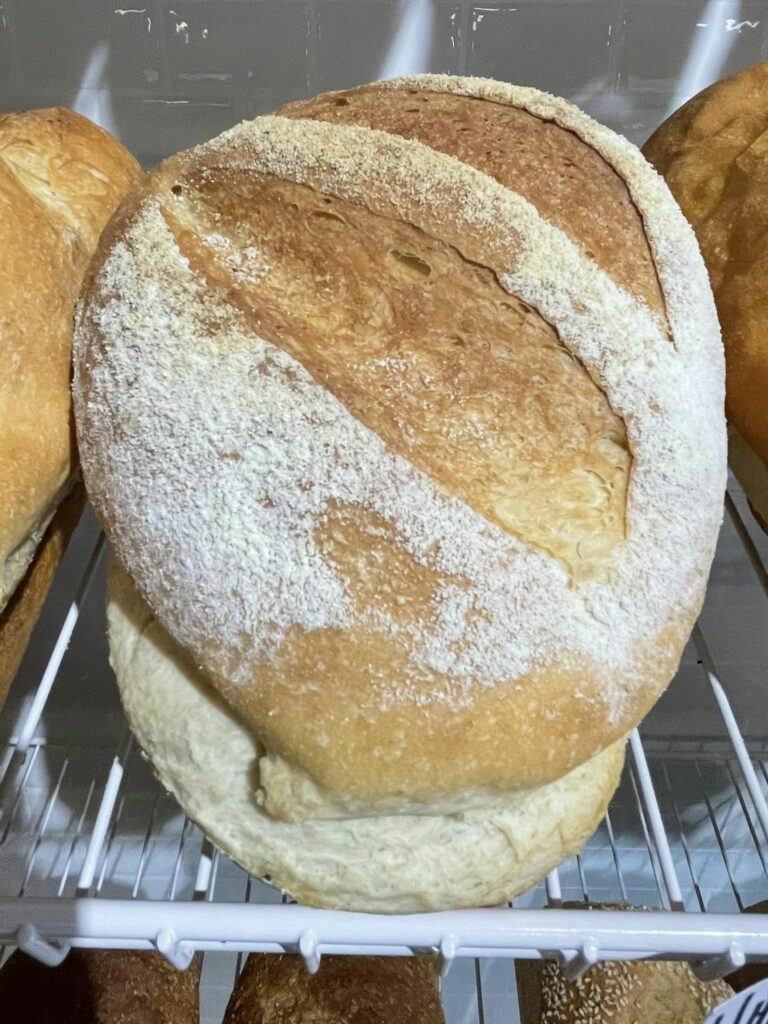 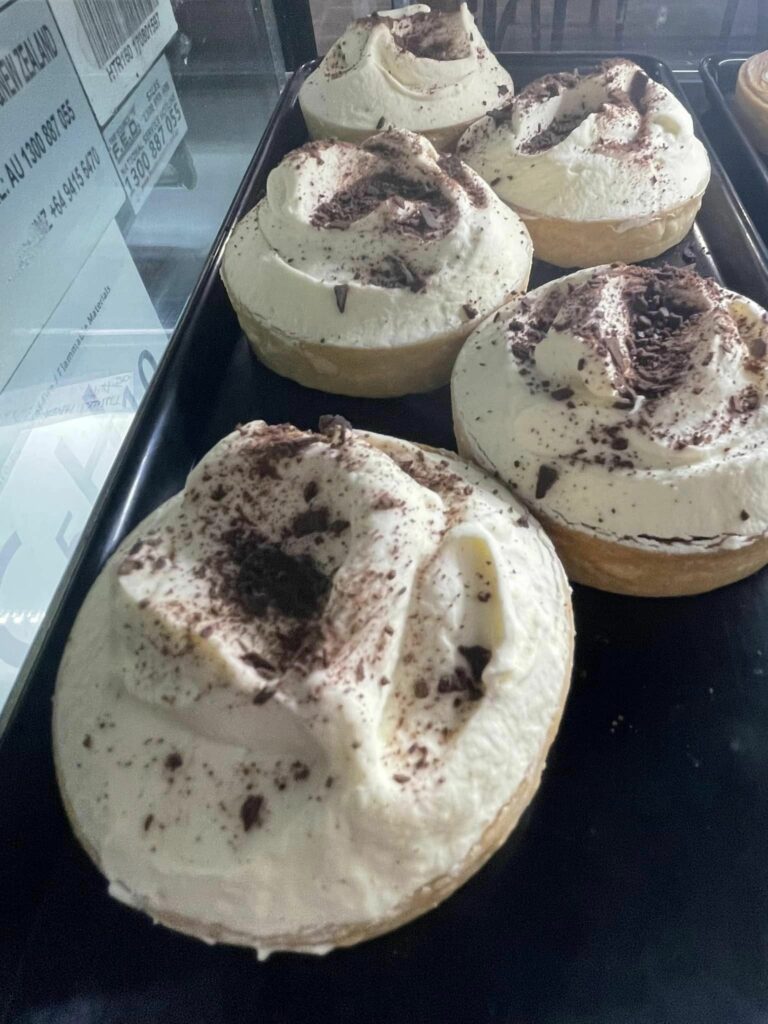 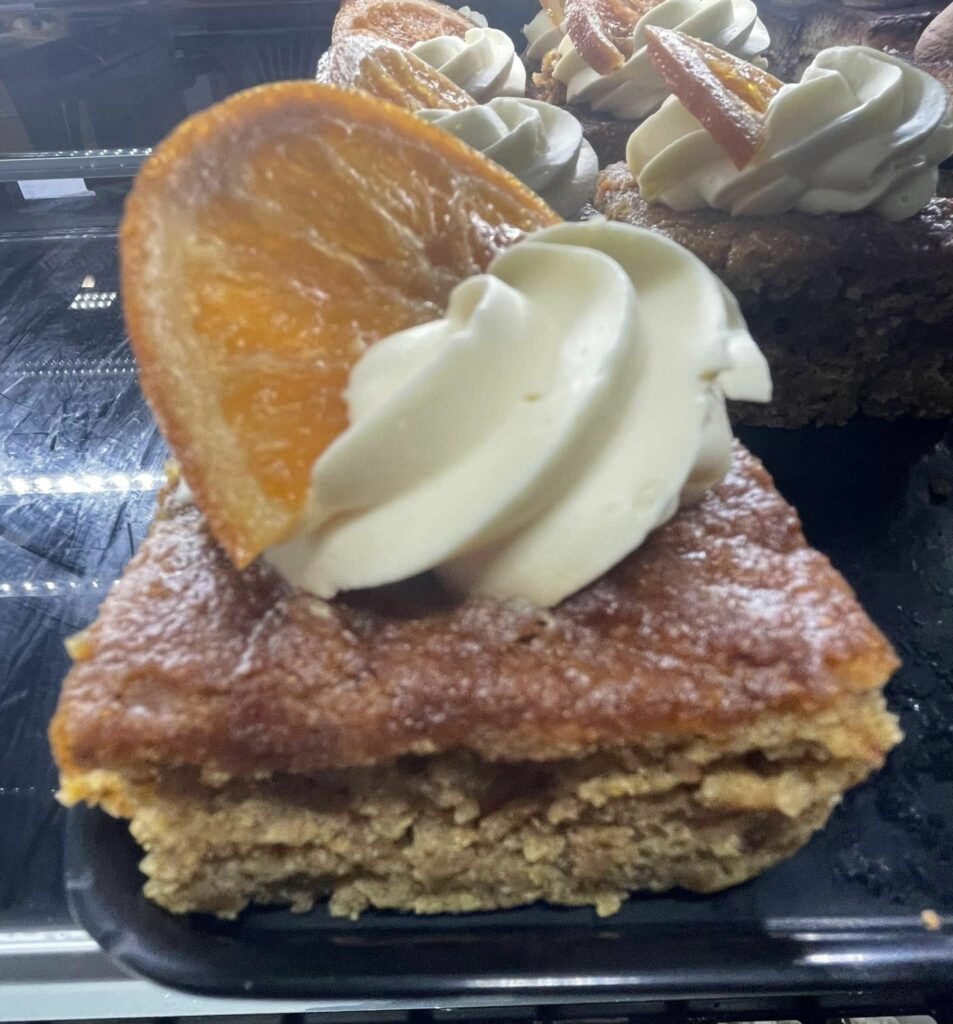 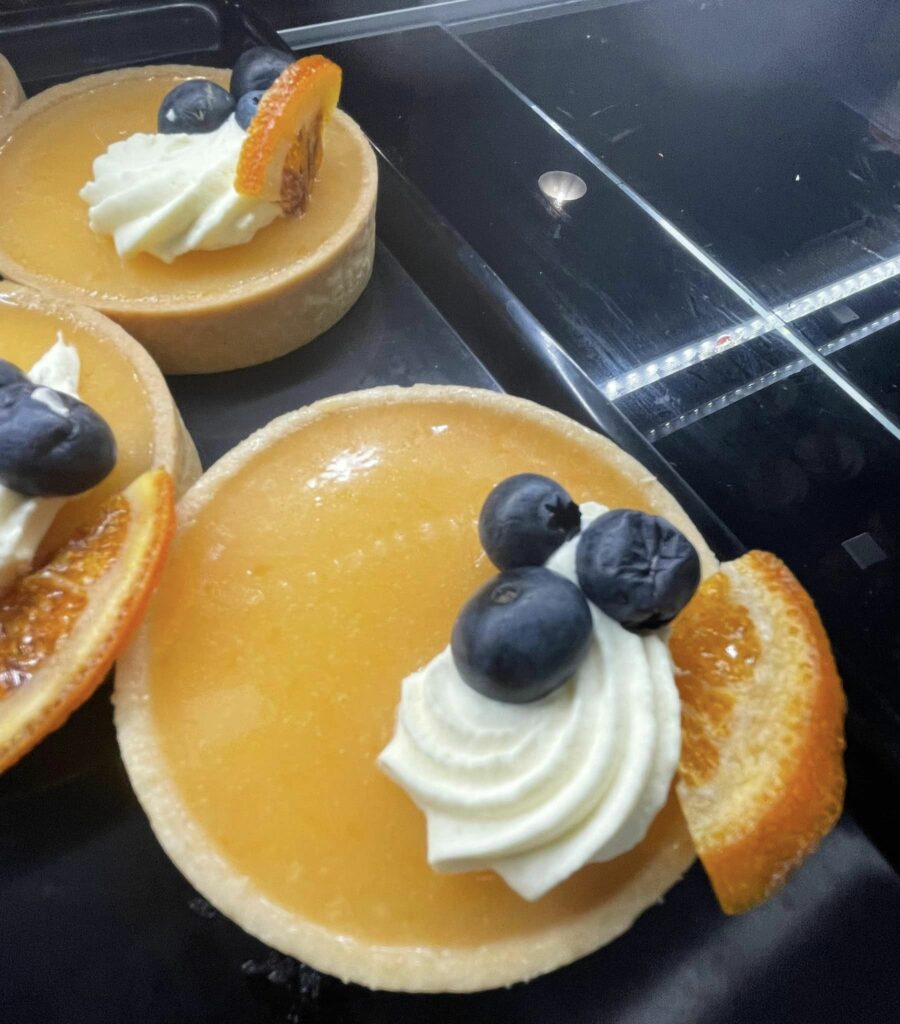 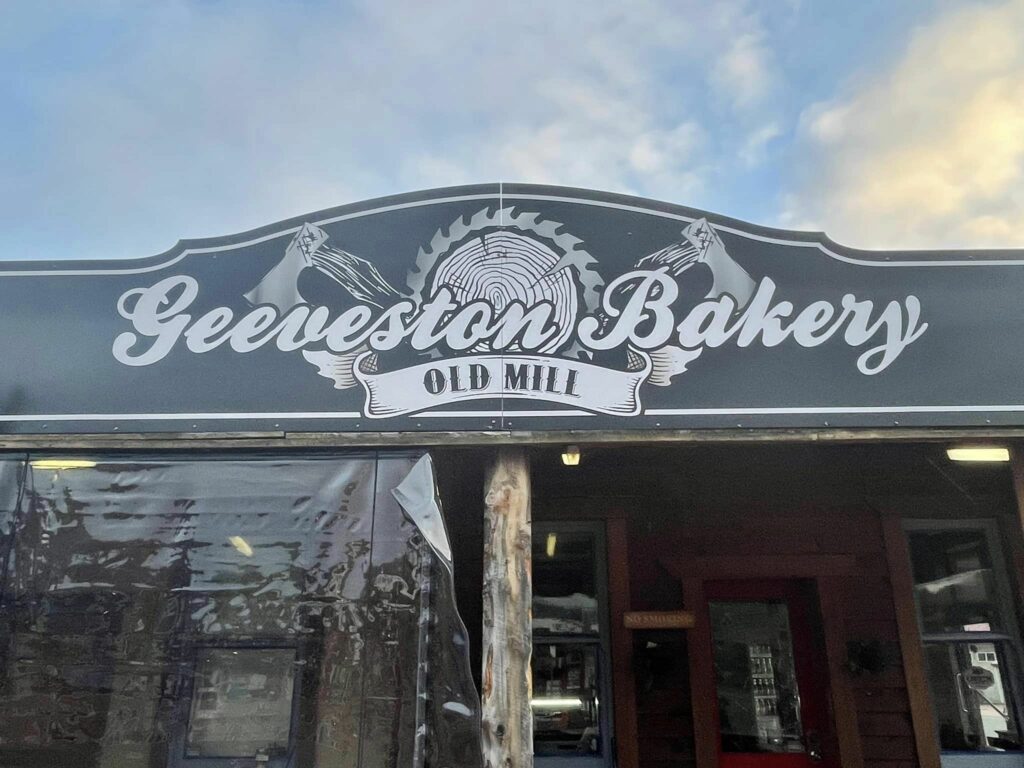 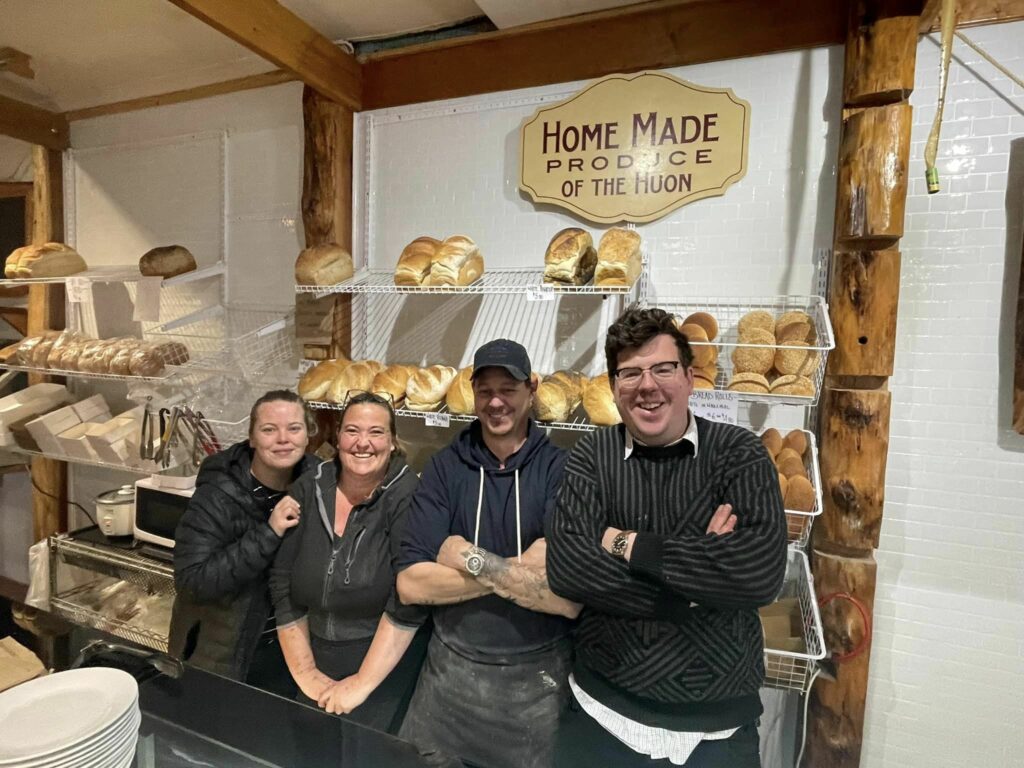 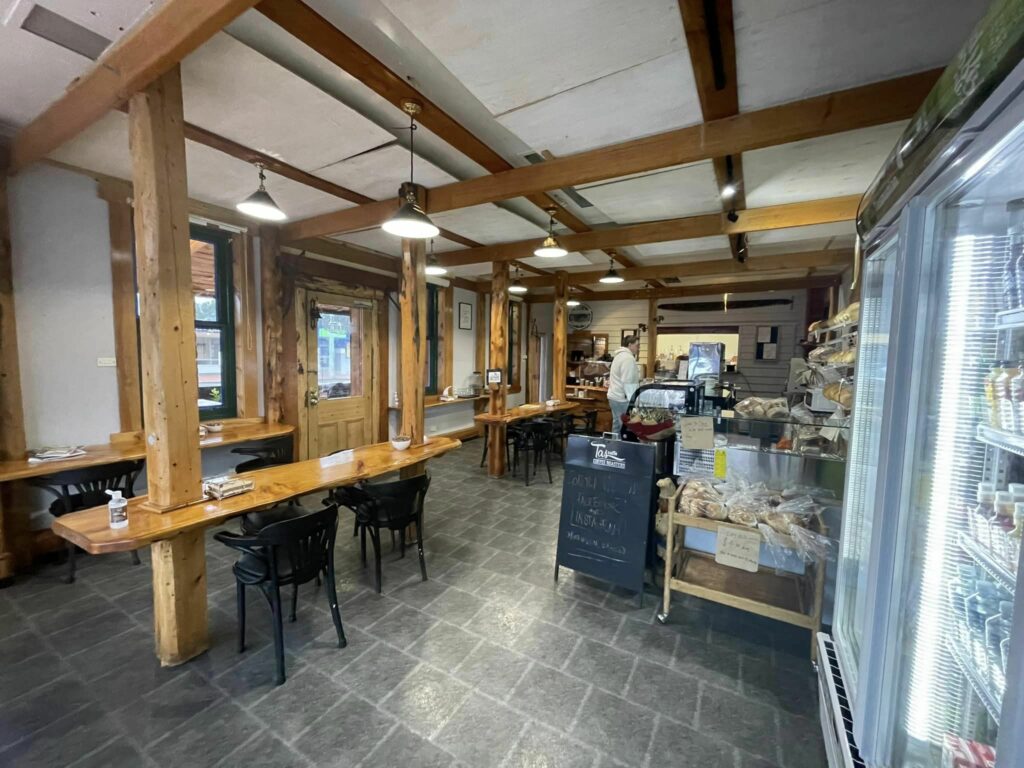 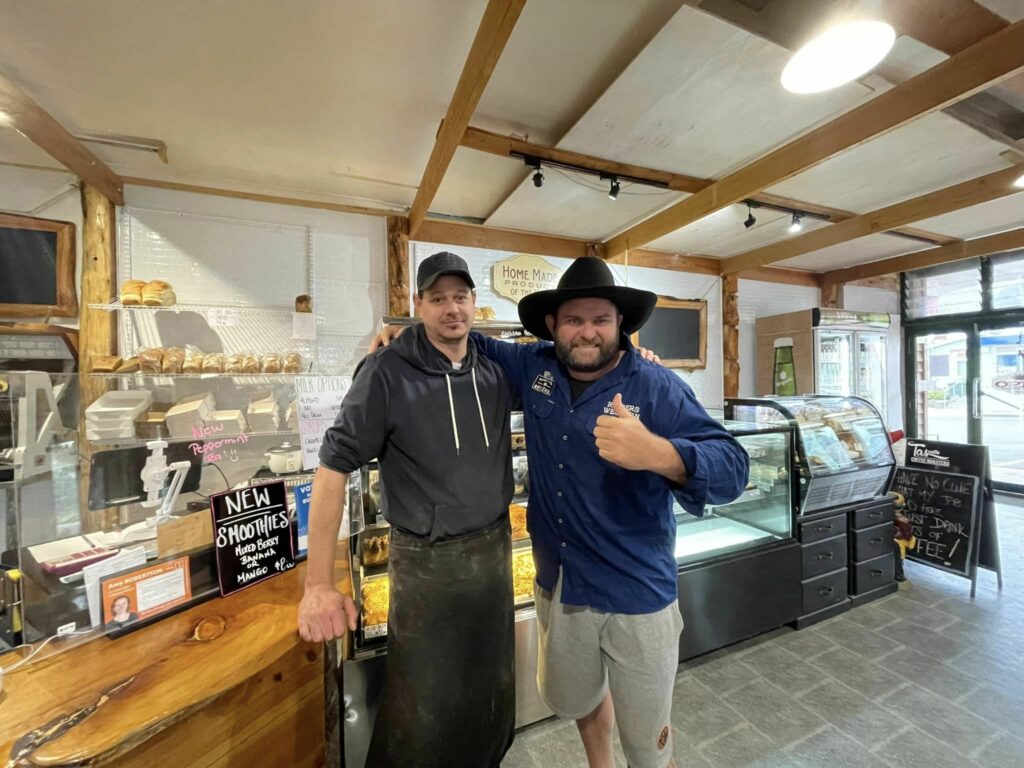 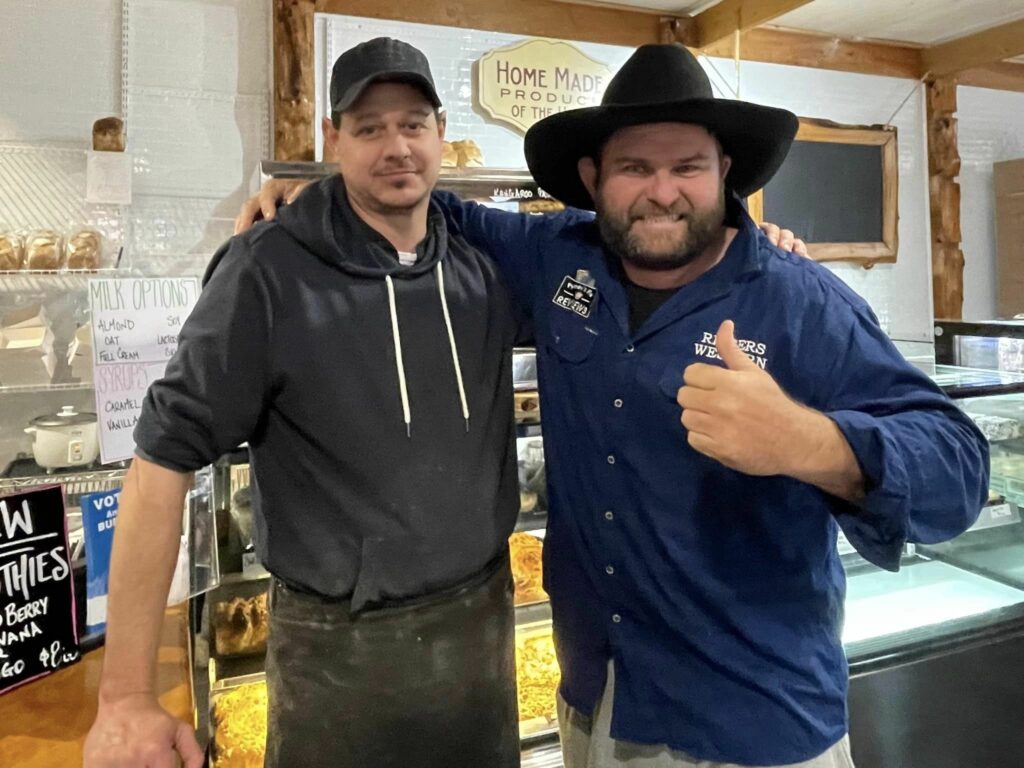 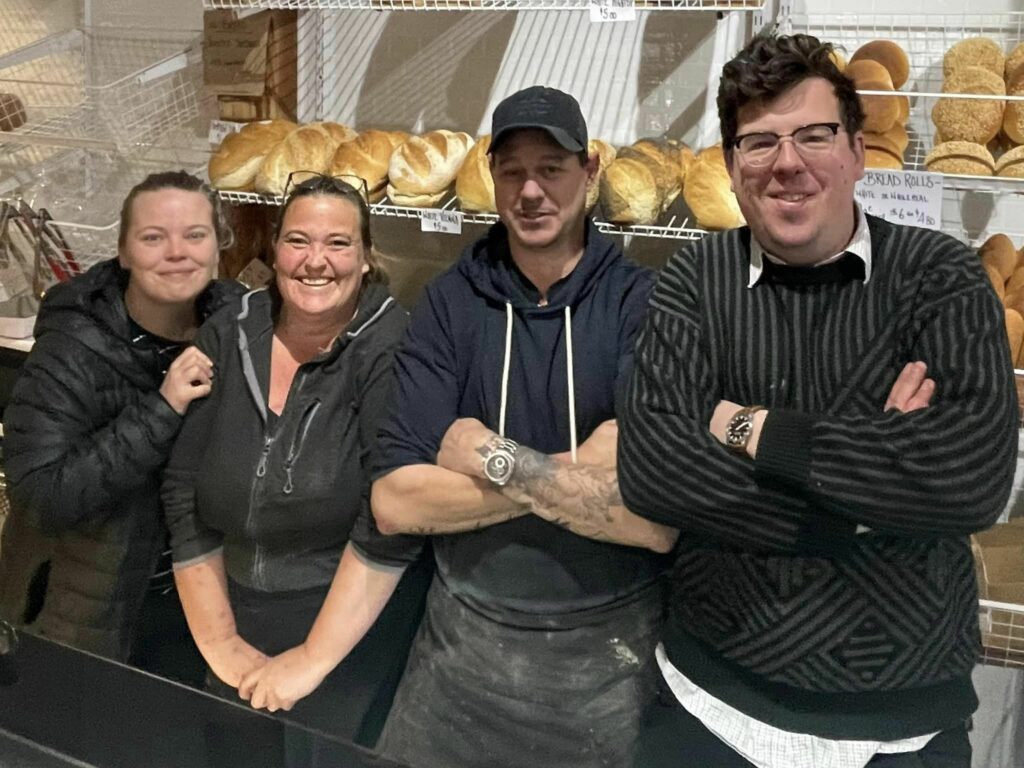