After sampling the 🥧’s at Whittlesea Bakehouse, I knew I had to find another hidden gem in Melbourne before I headed home. So I did some 🥧 re-search and found this little place called Keith’s Pies. Pretty excited I contacted the owner Mal and this champion immediately came back to me and we locked in a time.

Keith’s Pies is situated in the heart of Tiger Town (Richmond) VIC and has been dishing up the best 🥧’s since 1953. Over 60 years and still going !!!! The bakery was originally named after the owners son “Keith” who was a AFL player but he’s wasn’t a Tiger he played in the black & white jersey of Collingwood.

Owner Mal and his wife Michelle have had 2 stints in this place. Their first stint was way back in 86. After leaving for a while, they couldn’t help themselves and came back several years later. You name it Mal has either worked in it or cooked it. Now with of the help of Michelle this dynamic duo serve the punters of Richmond glorious 🥧 and other treats 6 days a week.

This place is up there with one of the smallest bakeries I’ve ever been in. Small as in work size, but don’t be fooled Keith’s Pies has absolutely everything you could ask for.

Poor Mal is a long suffering Carlton supporter so I knew I had to be let him have some kind of victory and let him choose my 🥧 of choice. It’s been a while between drinks for Carlton supporters so this little victory for Mal was crucial in getting this review off to a good start.

This review kicked off around 7am so Mal was pretty quick to suggest his Brekky 🥧 This 🥧 had a totally different top to the brekky 🥧’s, I’ve had in the past. This one had a quiche top to it and gee it smelt and looked terrific.

1. Value for Money – 6 bucks was pretty good value for this 🥧. While it wasn’t huge, it was a fairly decent sized 🥧and near perfect uniformity as well.
Would I be prepared to outlay another 6 bucks for another one, absolutely YES !!! 8.5/10
2. Meat Ratio – Yeah good. I tried a few 🥧’s that morning and everyone one, especially the Brekky 🥧 was pretty full. Not a lot of space between pastry and filling. 9/10
3. Meat Flavour – The quiche favored top was first class and the meat flavored base was tender and melted in your mouth. The Aroma was instant. As soon as you took your first bite, you quickly tasted every ingredient. 9/10
4. Pastry – No bad at all !!!! The top was delicious. The quiche top had real bacon and the top very good. The bottom pasty had a terrific color and was baked right through. 8.5/10
5. Temperature – Excellent, the 🥧 was demolished in about 5 bites. Perfect temp 10/10

This was a great 🥧 !!!! I could count on one hand how many Brekky 🥧’s I’ve consumed over my time, but this one was exceptionally good. The quiche top was the highlight by a country mile. It was something a little different and added way more flavor to this 🥧. The bottom base was cooked fantastic. I also tried the Steak Curry 🥧 and it was also crazy crazy good.

This bakery is one of Melbourne’s most iconic bakeries and it’s a absolute must stop if your in the area. If you are a genuine 🥧 lover you need to tick this place off the bucket list and check it out. It’s also got a great selection of doughnuts and let’s be honest we all love a good doughnut. Another bonus is this bakery is on UBER Eats !!! Yep that’s right you can get your favorite 🥧 or other goodies delivered to you. Now that’s outstanding !!!!!

Mal and Michelle thanks for having me in on short notice and taking the time to share yours and this bakeries journey. You wouldn’t meet a more hard working couple than these guys. Over 2 stints they have put their heart and soul into this business and they deserve every success that comes there way. I’m fairly positive Mal’s hoping his beloved Carlton footy side has some success as well !!! 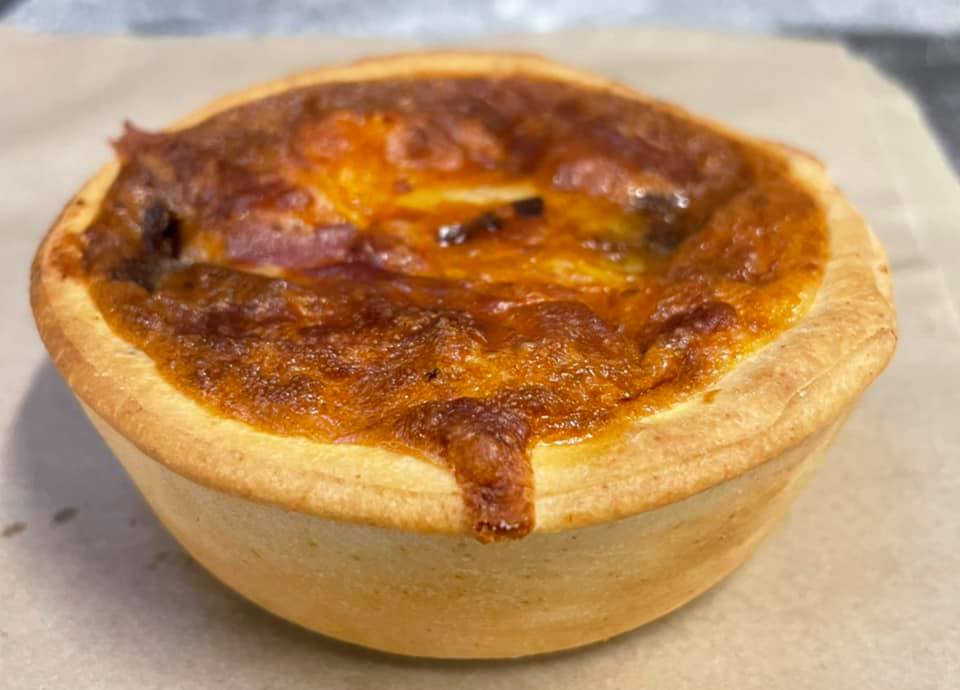 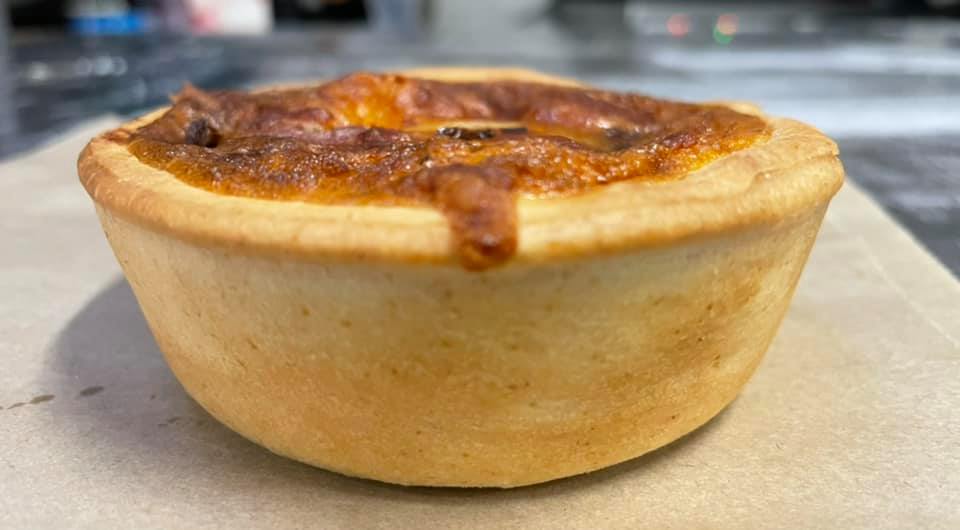 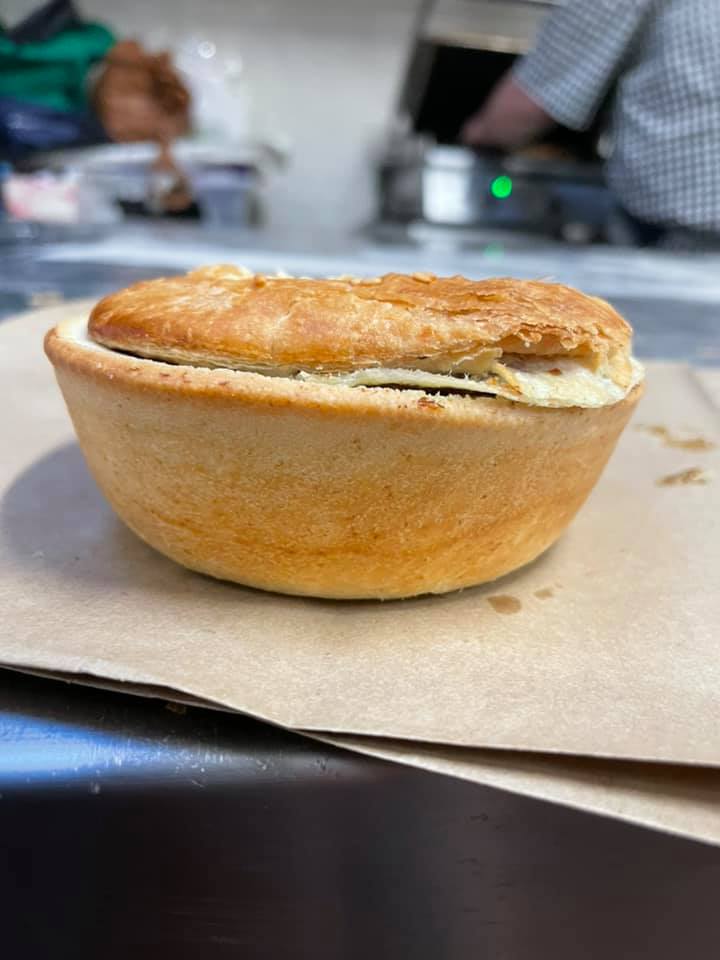 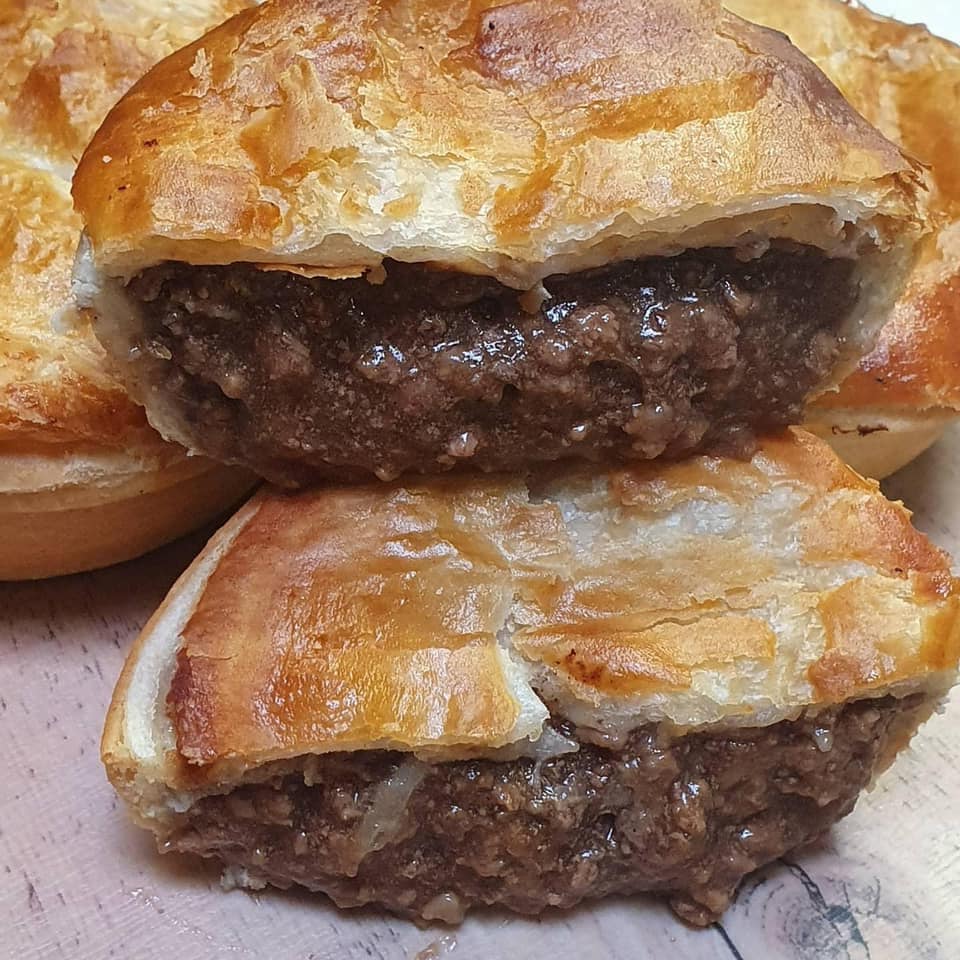 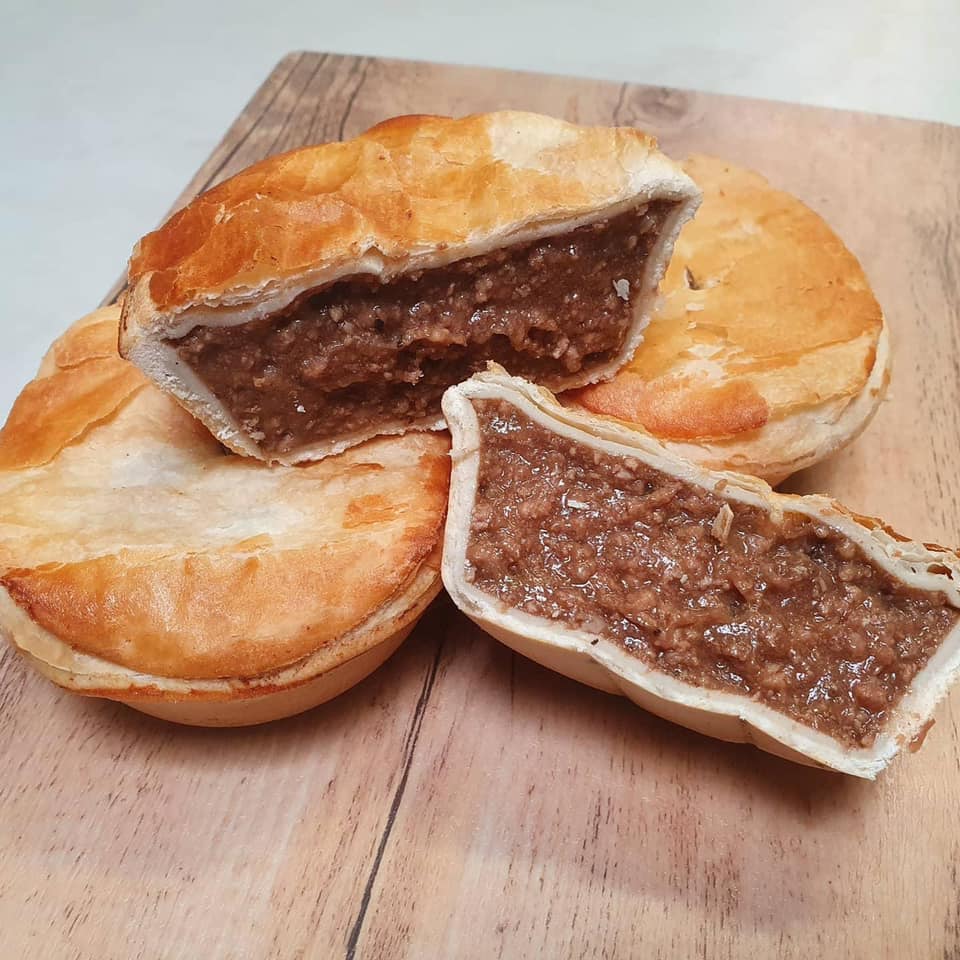 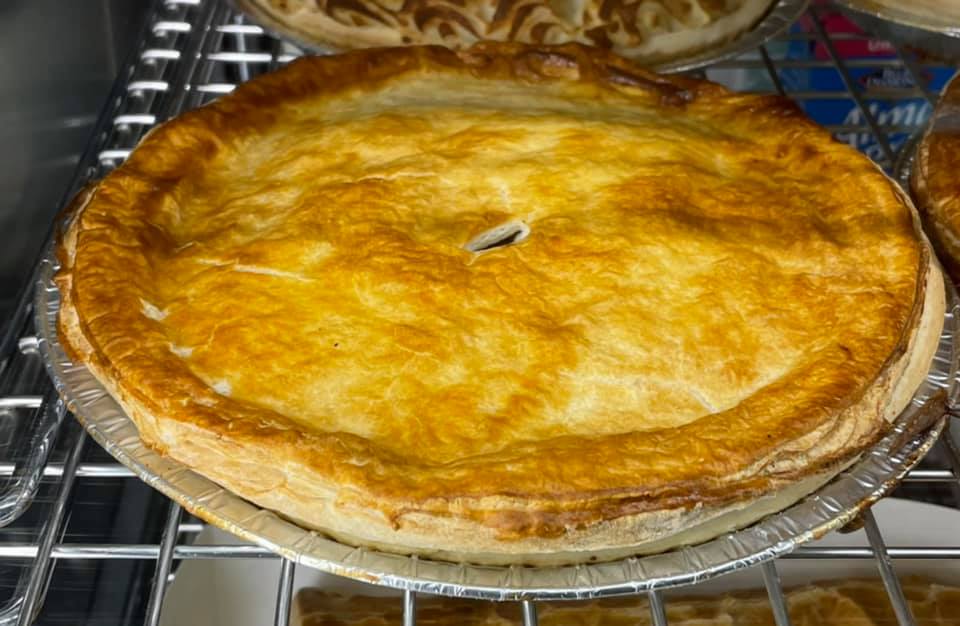 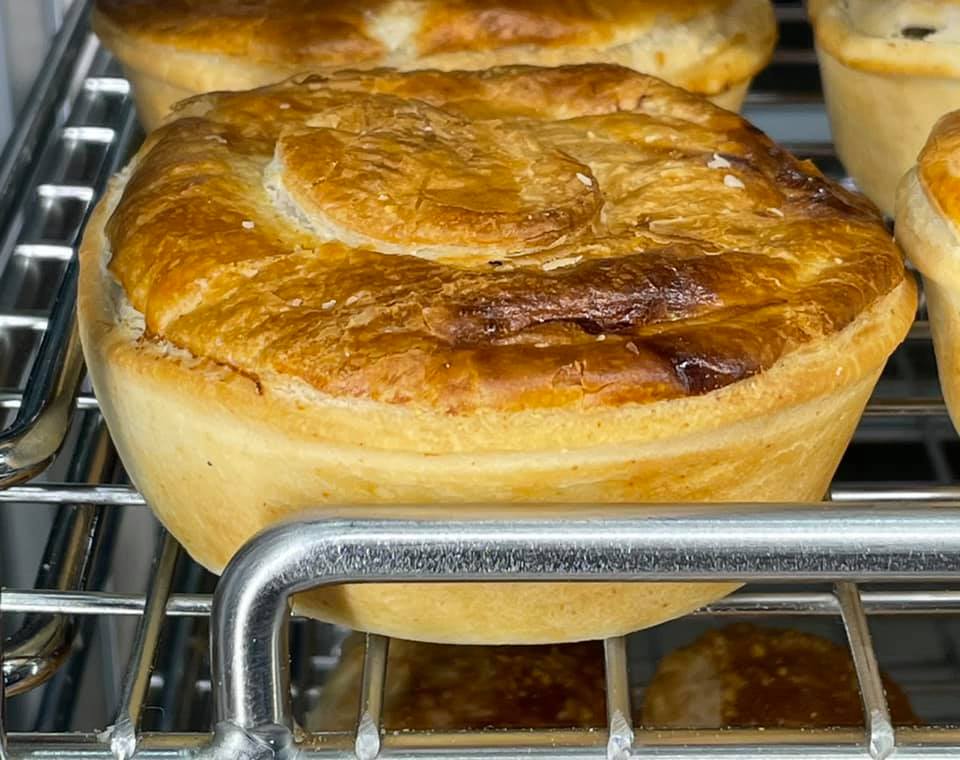 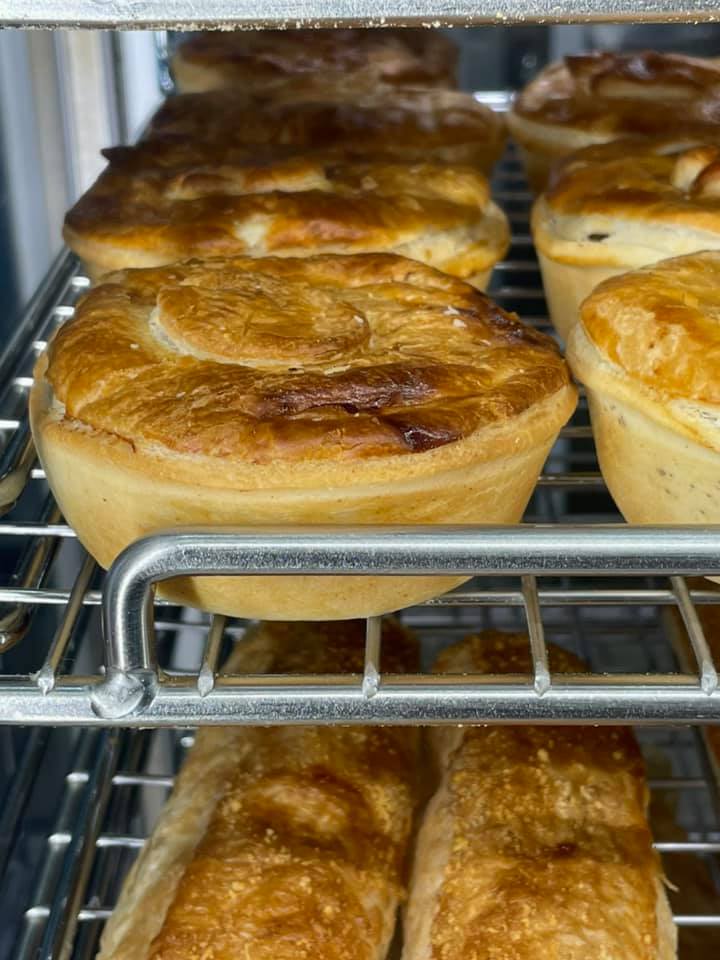 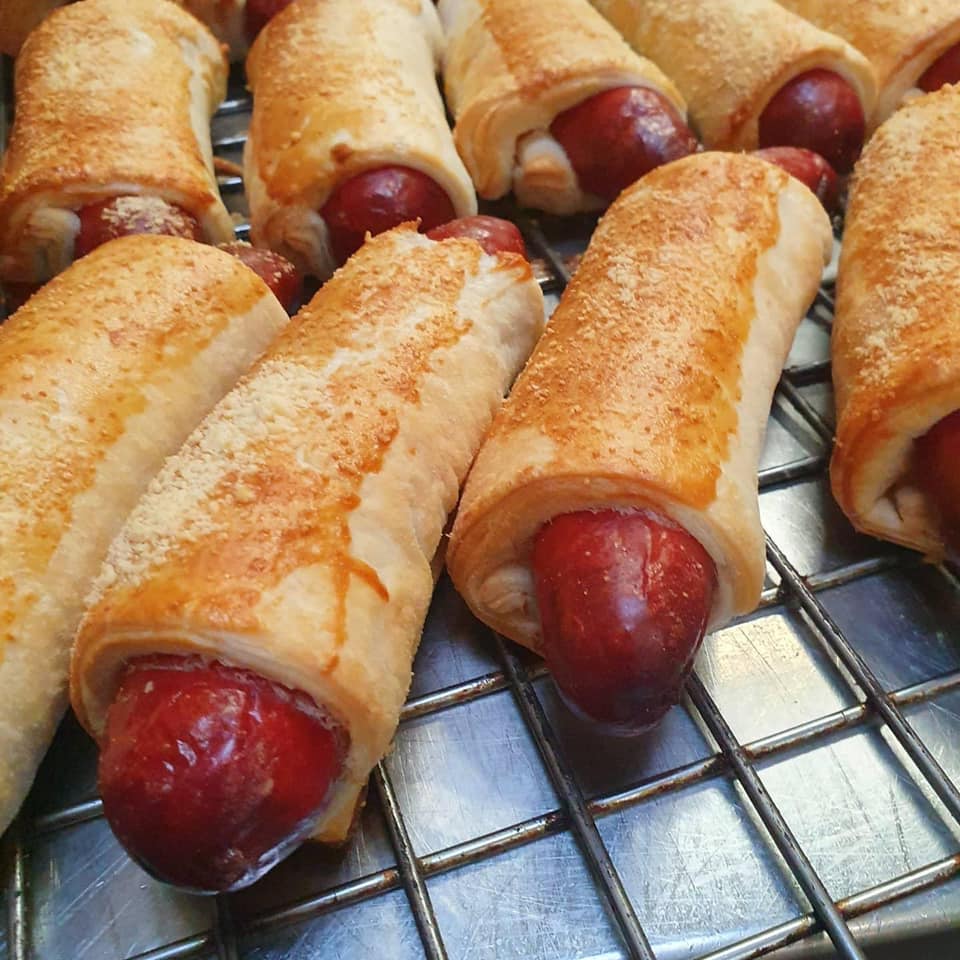 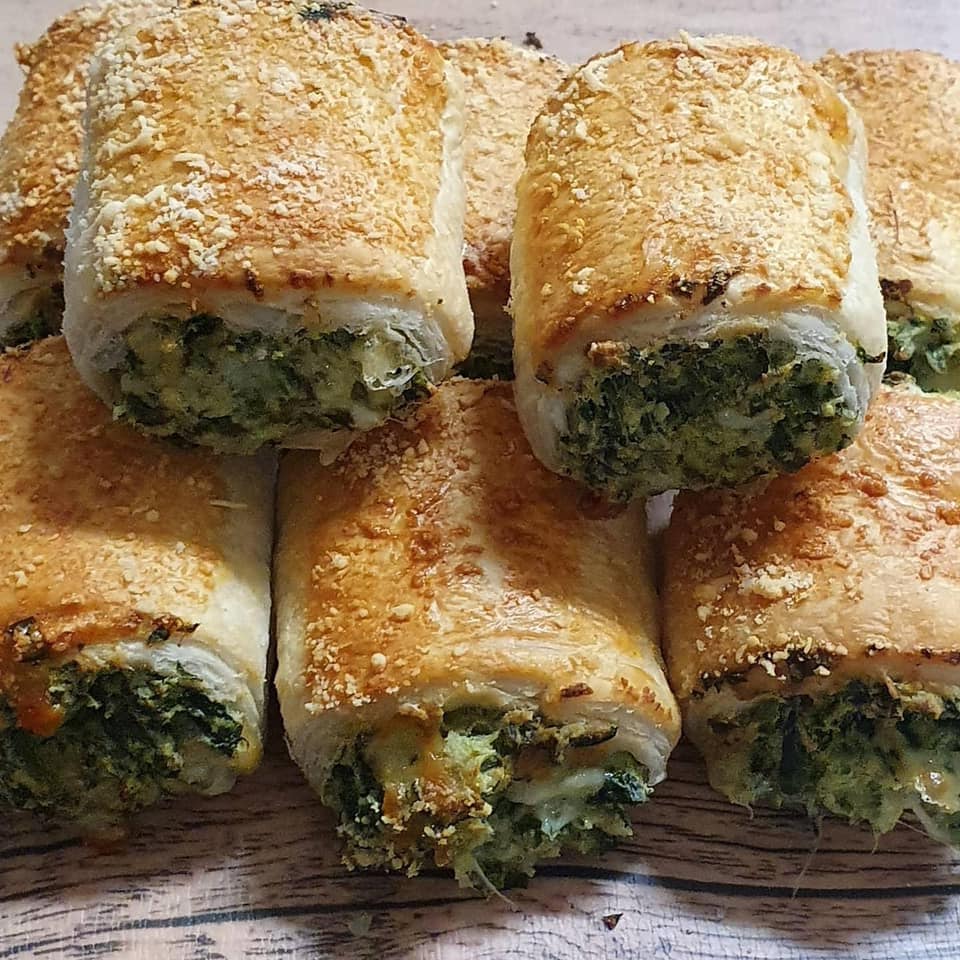 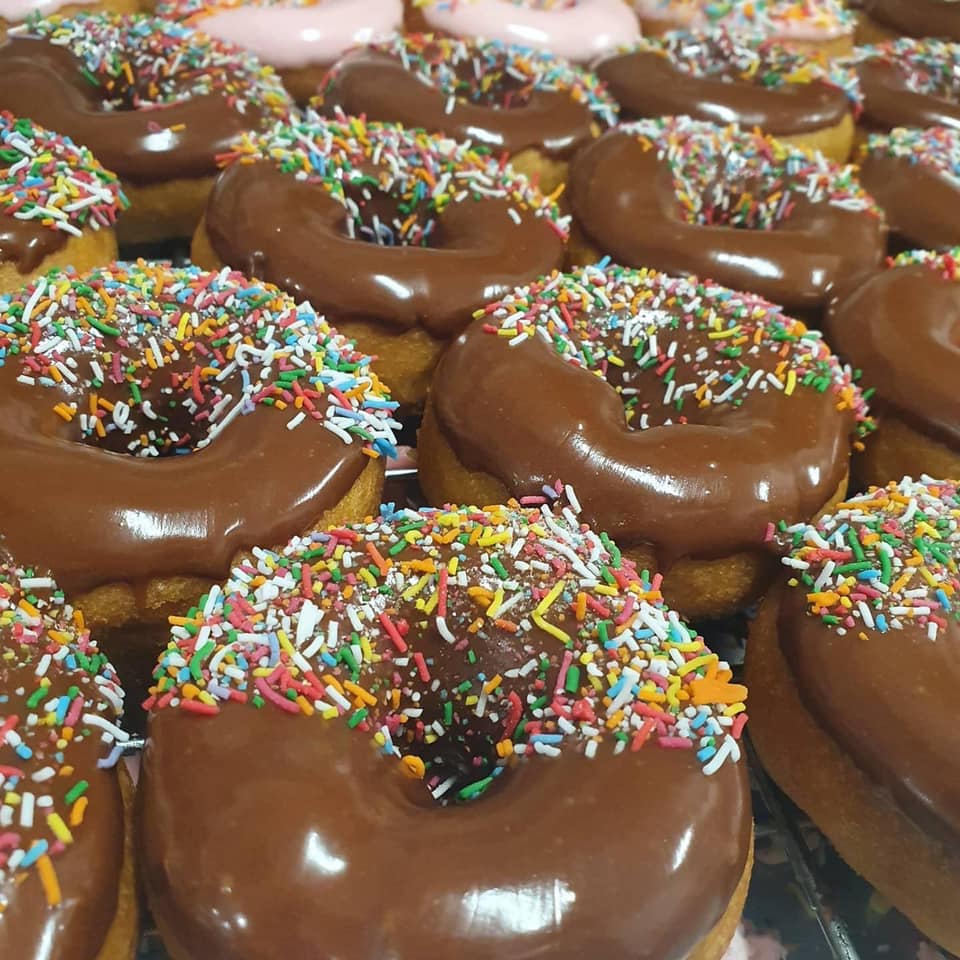 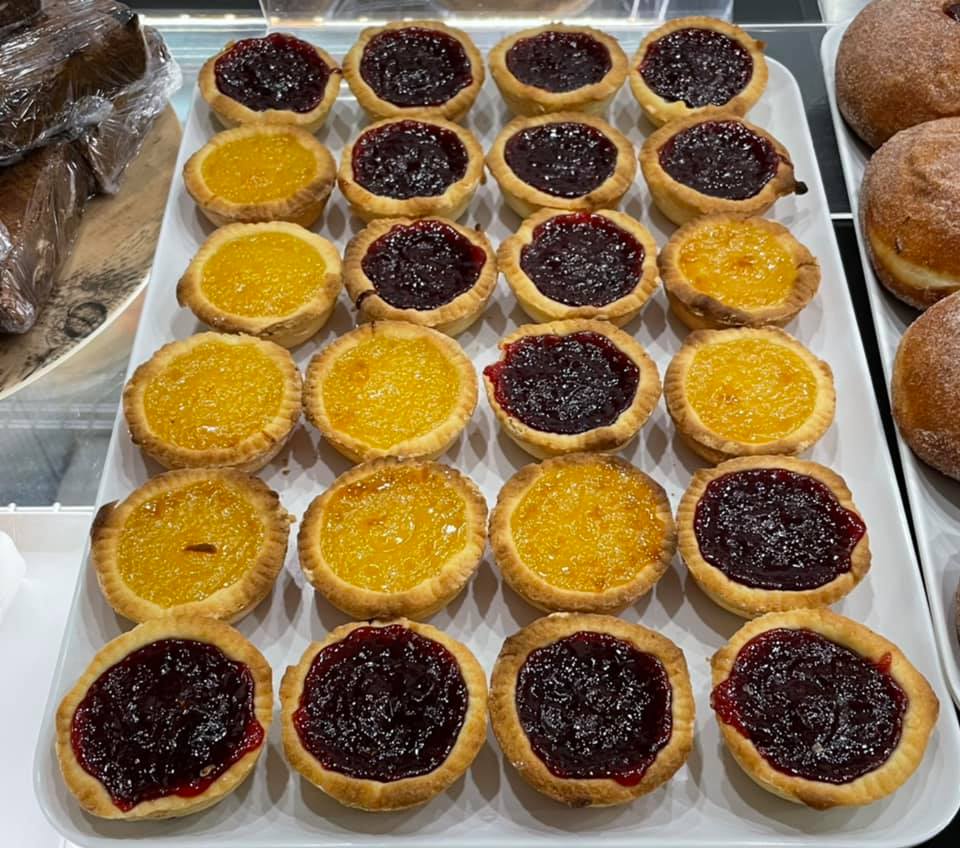 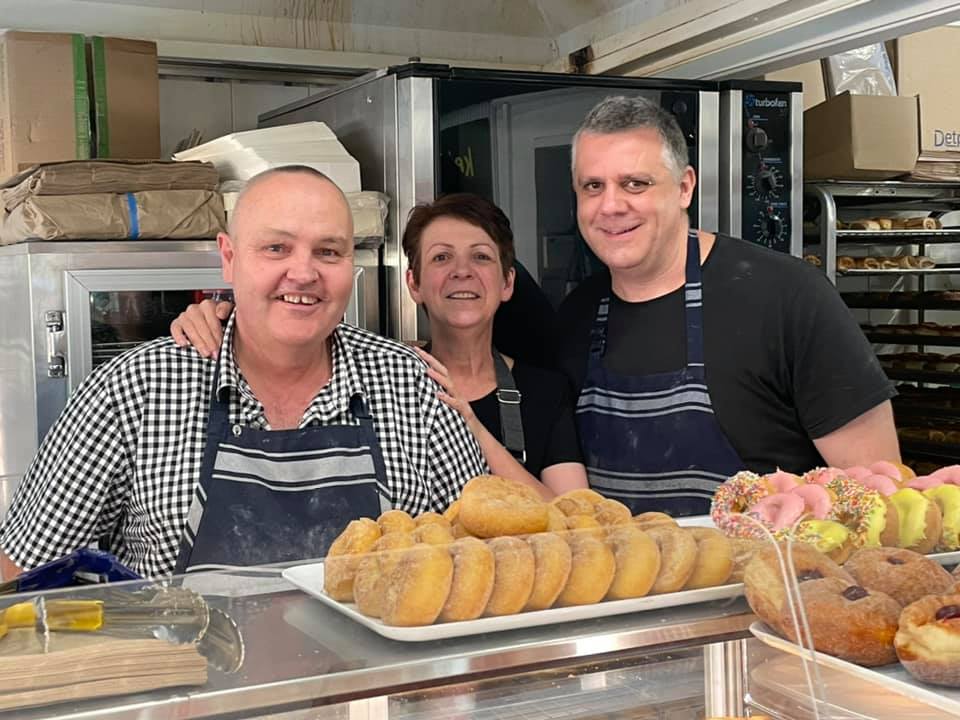 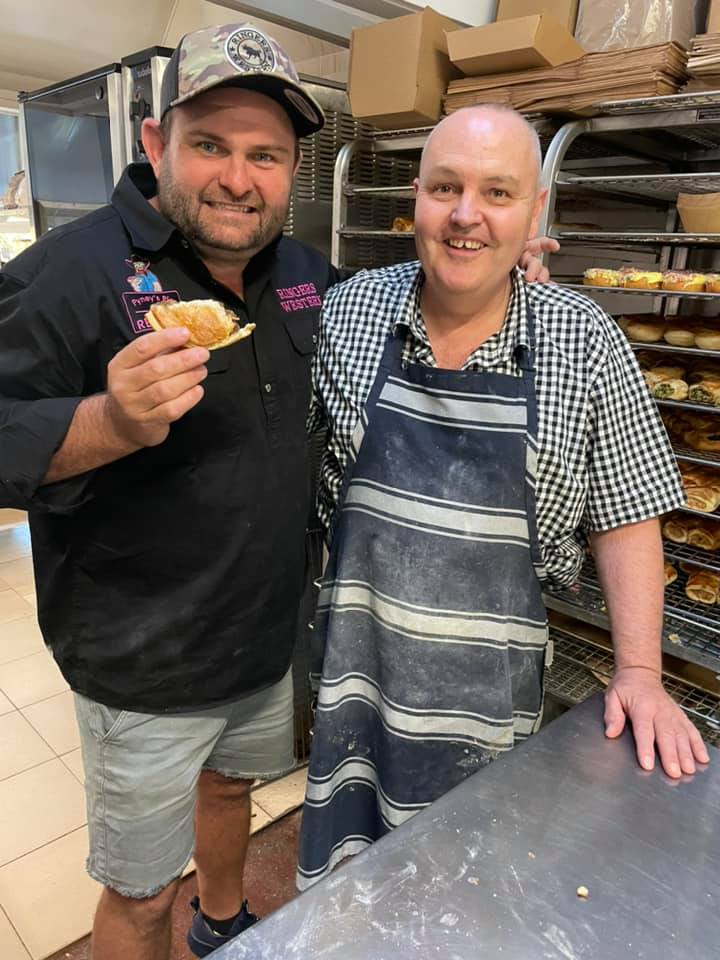 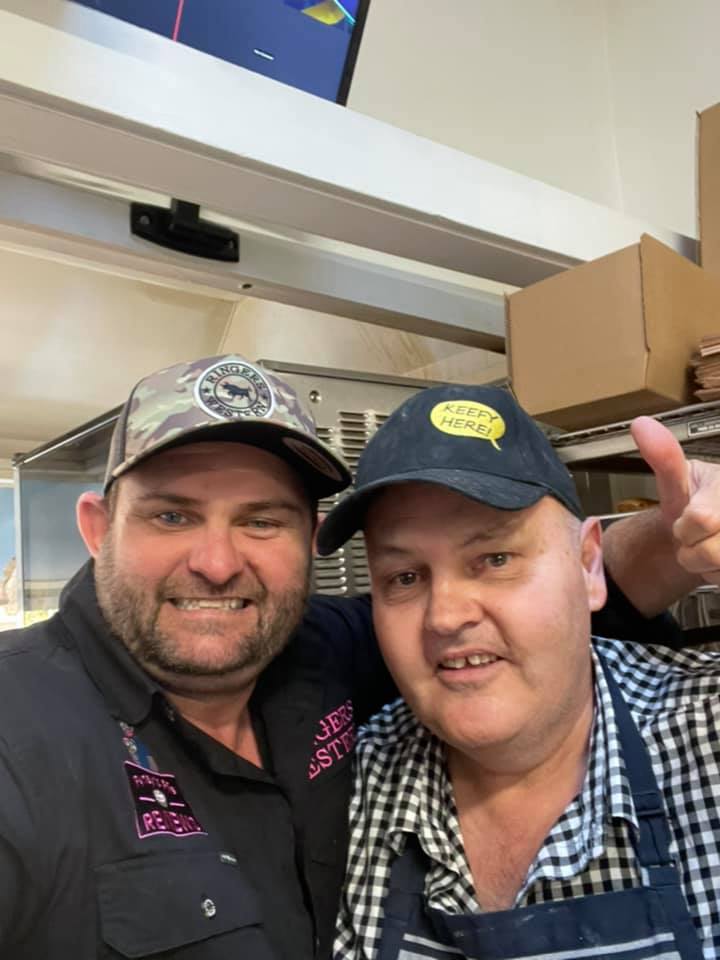 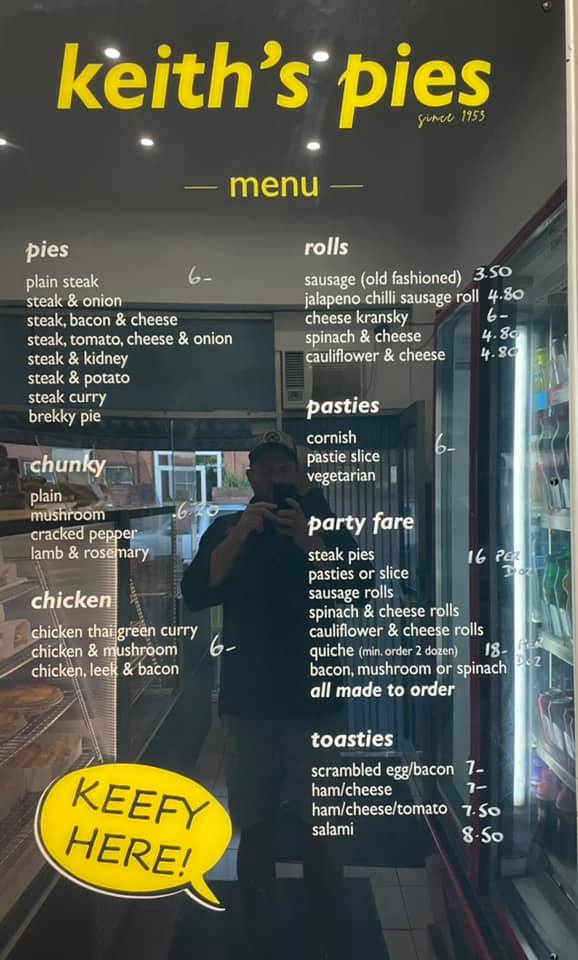 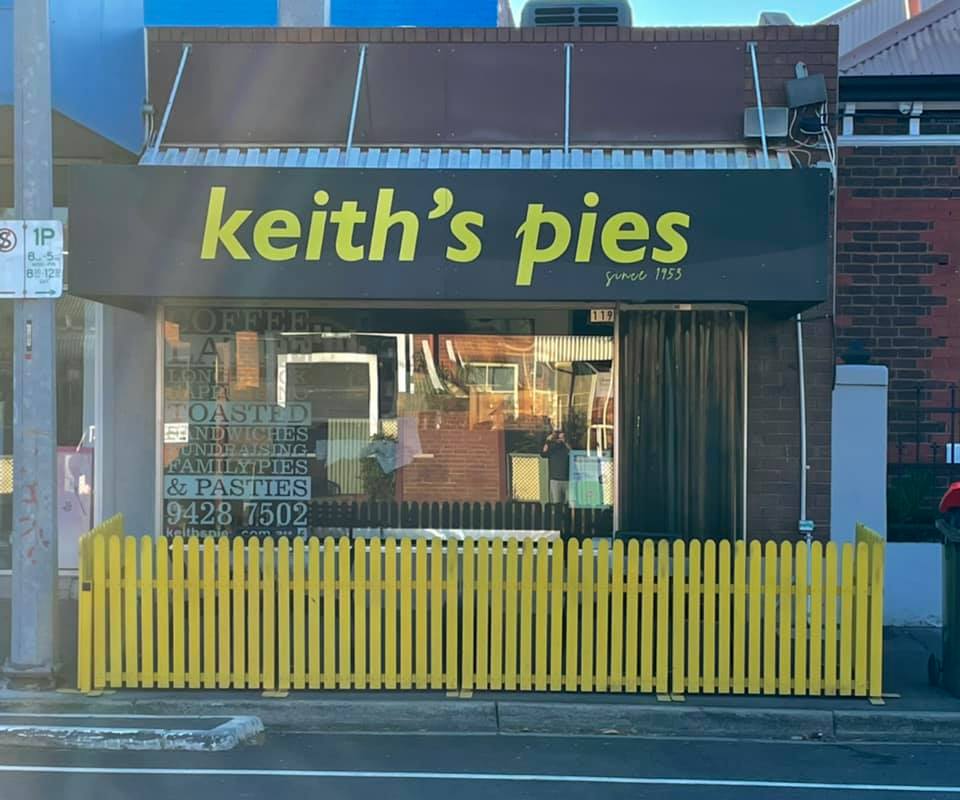